Afghan asylum seekers to be allowed to enter UK without passport: Defense Secretary 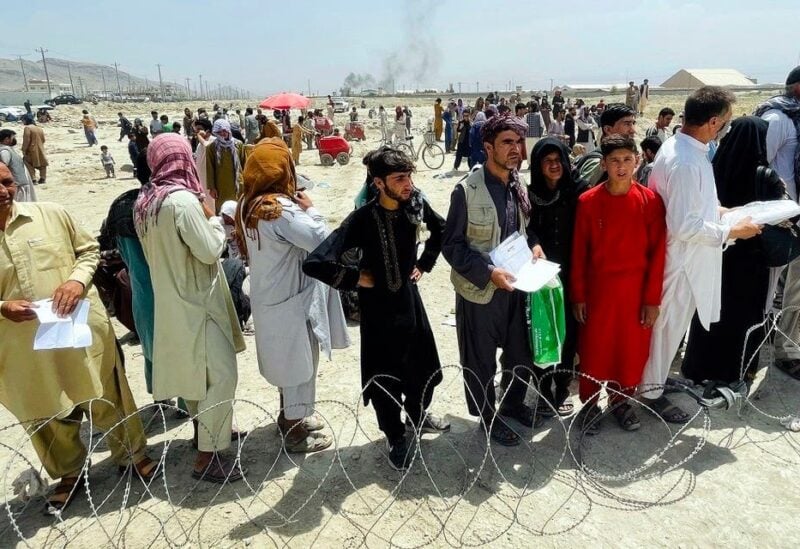 Afghan asylum seekers will be permitted to enter the UK without a passport, according to British Secretary of State for Defense Ben Wallace. On Monday he said the government wants to make it easier for interpreters and contractors who supported Western forces to seek asylum in the UK.

Ahead of the final withdrawal of US troops, the Taliban entered the capital Kabul over the weekend and seized power. President Ashraf Ghani left the country on Sunday saying he wanted to avoid bloodshed.

Wallace also said that he and the Home Secretary Priti Patel were working together to help Afghans escape. Speaking to Sky News, Wallace said: “We are processing as fast as we can, and where there are rules that we need to change, we are changing those rules.”

He said the plan was to ferry them “out from Afghanistan to a Middle East country and then back to the United Kingdom, so we can keep the flow of aeroplanes, in and out.”

Wallace said major airlifting operations are underway with the government was planning to fly out 1,500 more people from Afghanistan over the next two days.

The Defense Secretary also acknowledged that many officials will be left behind unless they can make it to Kabul where the Taliban have reportedly agreed to allow embassy staff to extract.

Wallace also said that the government was planning to fly out 1,500 more people from Afghanistan over the next two days, AP reported.

According to Reuters, military flights evacuating diplomats and civilians from Afghanistan resumed early on Tuesday after the runway at Kabul airport was cleared of thousands of people desperate to flee after the Taliban seized the capital.

The details, Raab said, will be set out soon by Prime Minister Boris Johnson and Home Secretary Priti Patel.