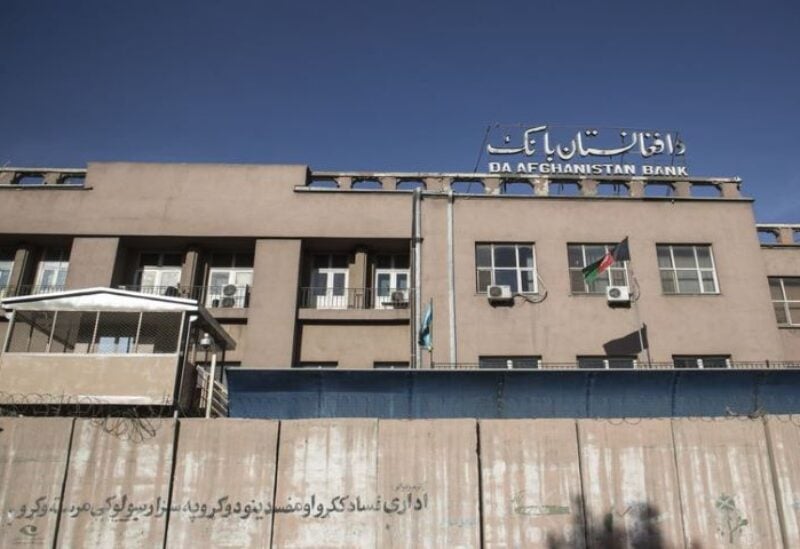 The Central Bank of Afghanistan said on Wednesday that Taliban fighters had handed over $12.3 million in cash and several gold bars recovered from the houses of former government officials — including ex-vice president Amrullah Saleh.

“The money recovered came from high-ranking officials in the previous government… and a number of national security agencies who kept cash and gold in their homes,” a statement said.