Afghan educators call on Taliban not to replace system 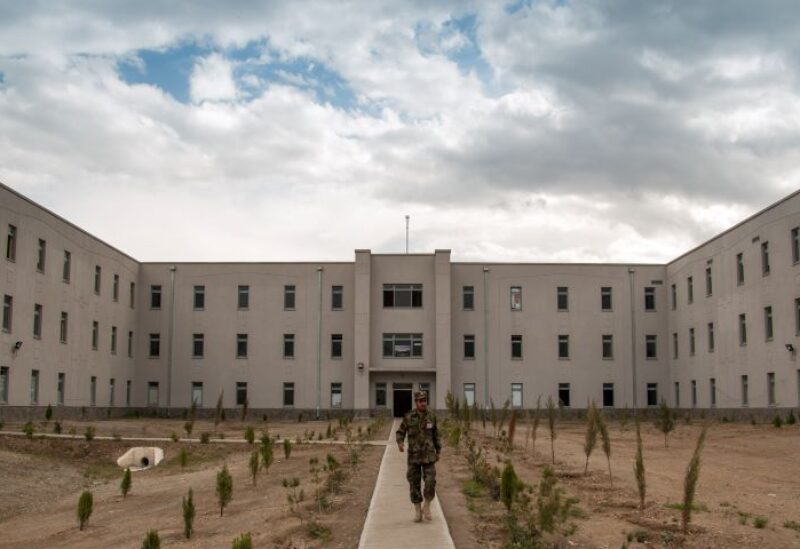 Former officials and lecturers at Afghanistan universities have called on the Taliban to maintain and upgrade the country’s education system instead of creating a new one.

He says: “Lets not reject everything, starting a new system, we should work more on what we already have.”

“World tried to take religion out of scientific education which harmed the people,” Haqqani said. He added that “every item against Islam in the educational system will be removed.”

The Taliban policy on women’s education was not clear but Tariq Kamal, chancellor of a private university, said women were very interested in some higher education fields and “we need the guidance of Taliban leadership on them.” Kamal spoke for private universities in Afghanistan.