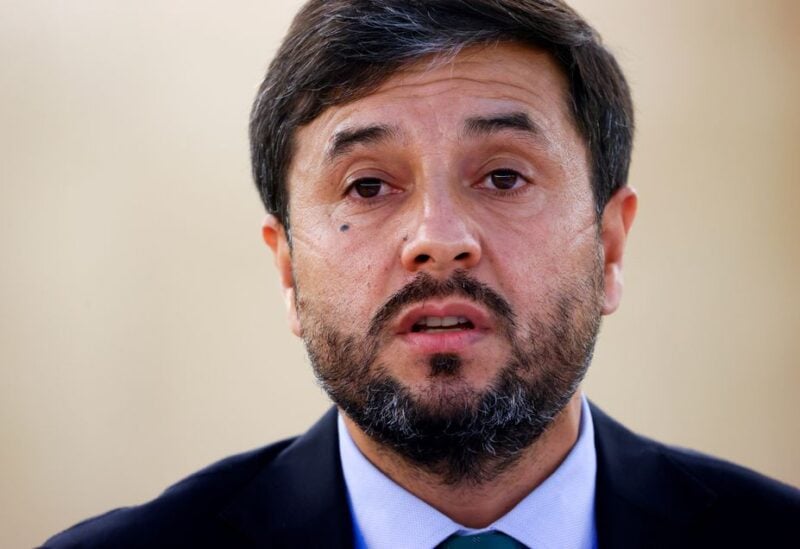 A senior Afghan diplomat from the deposed government on Tuesday called for accountability for Taliban actions, describing an “uncertain and dire” situation where millions of people fear for their lives amid reports of forced marriages and door-to-door searches.

Addressing an emergency session of the U.N. Human Rights Council in Geneva, Ambassador Nasir Ahmad Andisha called for member states to send a strong message to the Taliban and others that rights abuses “will have consequences”.

However, so far a draft of the council’s resolution submitted by Pakistan does not mention the Taliban by name and falls short of calling for a fact-finding mission to probe them as advocated by some Western countries. L8N2PV1K5

“The situation on the ground is uncertain and dire. It requires serious attention, responsibility, and accountability,” he said.

He said that restrictions and violations were taking place despite early Taliban pledges to respect human rights, citing incidents of forced marriage, intimidation of journalists as well as reports of door-to-door searches.

In rare cases, envoys of governments no longer in power address U.N. bodies since there is a lag before new appointments are made, but accreditation is decided by a U.N. credentials committee in New York. Afghanistan is not currently a council member, but an observer with no voting rights.

The 47-member body which aims to promote human rights worldwide has in the past faced criticism for electing countries with questionable rights records as members such as Libya under former ruler Muammar Gaddafi.