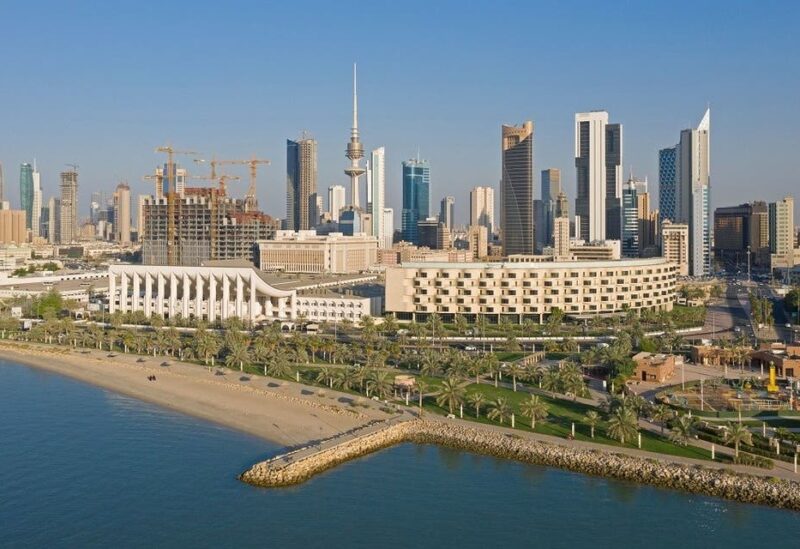 The first flight carrying at-risk Afghan evacuees arrived in Kuwait, which has approved passage for 5,000 under an agreement with the US following the Taliban takeover of Afghanistan, the US envoy said on Tuesday.

Ambassador Alina Romanowski said in a Twitter post that the flight arrived at a coalition military installation in Kuwait, but did not say how many were aboard. She posted images showing children among them.

Other Gulf Arab states have agreed to temporarily host Afghan evacuees, with the United Arab Emirates expected to welcome 5,000 and Qatar 8,000.

The UAE and Qatar have also been facilitating international evacuation efforts as the US and its allies race to move out all foreigners and vulnerable Afghans before the expiry of an Aug. 31 deadline agreed with the Taliban.

The UAE has so far helped evacuate 20,500 people, its foreign ministry said on Tuesday, including 8,500 transported to the Gulf state via its national carriers and airports.

Qatar’s Foreign Minister Sheikh Mohammed bin Abdulrahman al-Thani told Fox News on Sunday that Doha has helped move out around 7,000 people and was continuing to do so.

Sheikh Mohammed said Qatar, which has hosted a Taliban office since 2013 for peace talks, was acting as an “impartial mediator” between the group and other countries to help ease the process, including transport to Kabul airport.

Bahrain is also allowing planes carrying evacuees to stop over in the kingdom. Its national carrier Gulf Air operated a flight from Isa Air Base to Dulles International Airport outside Washington on Monday as part of evacuation efforts.