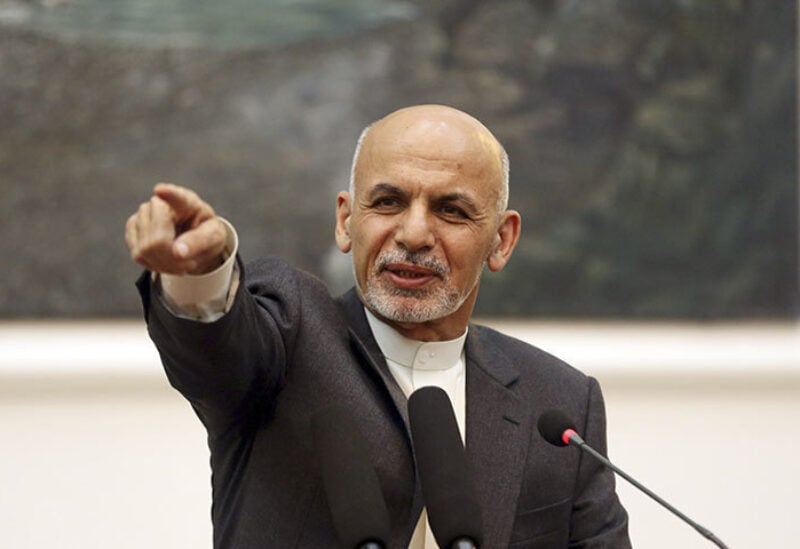 Earlier, reports suggested that the Afghan president fled the country to Tajikistan or Uzbekistan, while others indicated that he had settled in Abu Dhabi. Russia’s diplomatic mission in Kabul has alleged that the leader fled the country with vehicles full of cash.

Former Afghan president Ashraf Ghani and his family are in the United Arab Emirates, and have been welcomed into the country ‘on humanitarian grounds’, the UAE’s foreign ministry has confirmed.

“The UAE ministry of foreign affairs and international cooperation can confirm that the UAE has welcomed President Ashraf Ghani and his family into the country on humanitarian grounds,” the ministry said in a short statement Wednesday.

Abu Dhabi did not provide any additional information, such as the conditions of the Ghani family’s asylum, his precise whereabouts or who would be paying for the former president’s residence in the Gulf sheikdom.
Earlier in the day, former Afghan Defence Minister Bismillah Khan Mohammadi asked Interpol to detain Ghani for “selling” his homeland. Mohammadi, who is also reported to have fled for the UAE following the collapse of Kabul on Sunday, has accused Ghani of large-scale corruption, and of ‘tying the army’s hands behind its back’, preventing them from fighting properly.

On Monday, a diplomat at Russia’s Embassy in Kabul told Sputnik that President Ghani fled Kabul with four cars full of cash, and that his aides were forced to leave some of the money on the runway after loading part of it up in a helicopter.