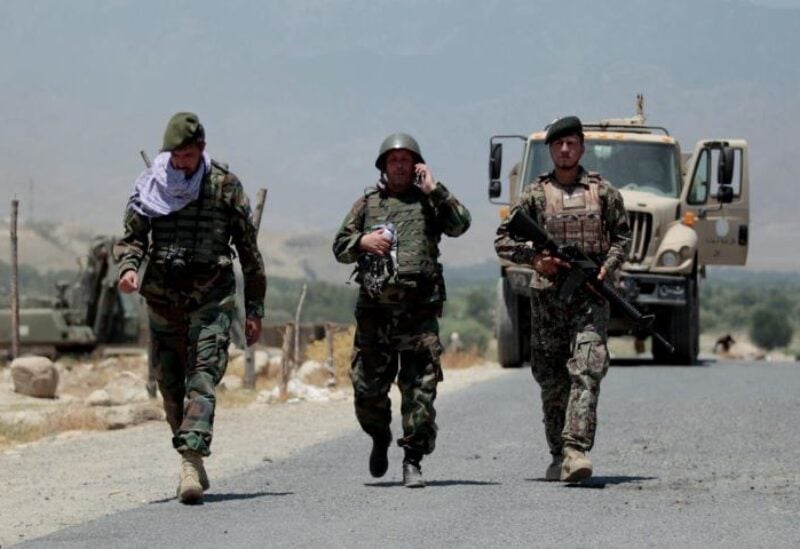 “The Afghan forces are fighting against the Taliban, who have taken shelter in civilian homes,” Jamal Nasir Barakzai, police spokesman for southern Kandahar province, told AFP.

Afghan forces were in the main bazaar of the border town, residents said.

“There is heavy fighting,” said Mohammad Zahir, a resident of Spin Boldak.

The crossing fell to the Taliban earlier this week, part of a widespread offensive launched by the insurgents in early May when the US forces began their final withdrawal from the country.

The border point provides direct access to Pakistan’s Balochistan province, where the Taliban’s top leadership has been based for decades, along with an unknown number of reserve fighters who regularly enter Afghanistan to help bolster their ranks.