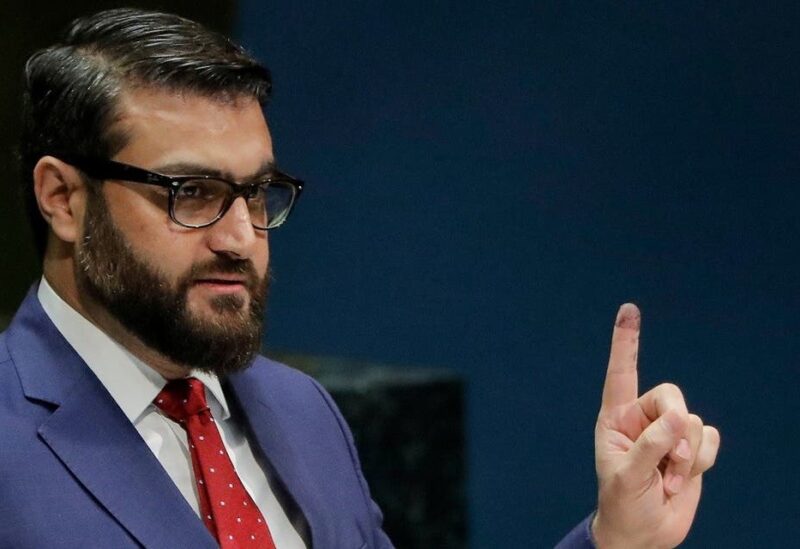 National security adviser Hamdullah Mohib, who was in Moscow on Monday for talks with senior security officials, told RIA in
an interview that government forces had not expected the Taliban offensive but would “absolutely, definitely” counterattack.

Russia operates a military base in Tajikistan, a former Soviet republic bordering Afghanistan.

Russia’s foreign ministry said separately on Monday that the Russian consulate in the city of Mazar-i-Sharif in northern
Afghanistan was suspending its work because of security concerns, TASS news agency reported.