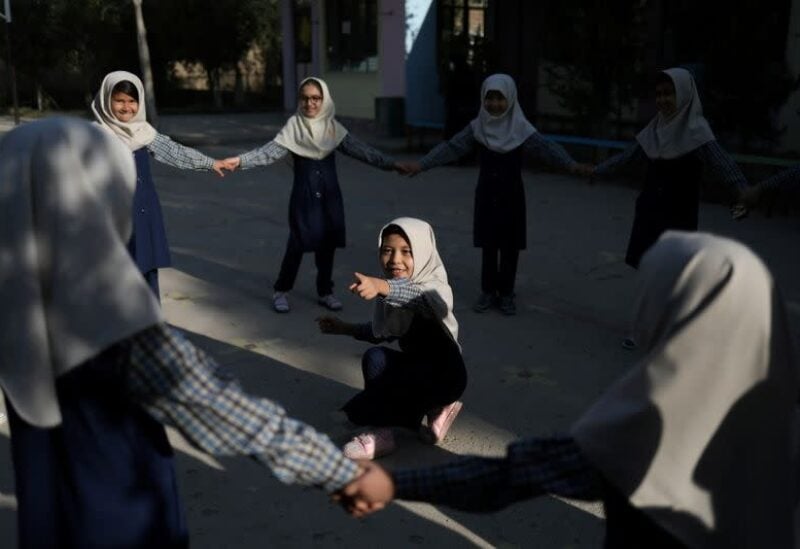 Hundreds of Afghan girls passed admission examinations for a Turkish foundation in Kabul that administers some of Afghanistan’s most prestigious schools on Friday, despite the Taliban’s delay in allowing the 13-year-olds to return to school.

According to Reza Parsa, a school administrator, 3,500 children took the extremely difficult tests for the Afghan-Turk school system, with girls accounting for over 40% of candidates.

The initiative happened despite the Taliban government’s delay in allowing females over grade 7 – approximately 13 years old – to return to school after a prohibition was enforced when the organization took power in August.

“We want all girls to be educated. This is our president’s and our government’s wish and that of Afghans,” the Educational Councilor at Kabul’s Turkish Embassy, Changez Idmir, said at a news conference to mark the holding of the entrance tests.

Facing mounting global pressure, the Taliban have said they will allow older girls to resume classes once arrangements are made to ensure they can do so in conformity with what the movement considers proper Islamic standards.

Afghan-Turk schools are regarded among the top schools in Afghanistan and admission is highly competitive.

Unofficially, many parts of the country have seen older girls restart classes, while officially the Taliban say they are still working on a national system.

An official of the Taliban-led education ministry, Ehsan Khateb, also attended the ceremony and thanked the Turkish government.

Afghan-Turk schools have had to make changes to their curriculum, shutting music, theatre and dance departments at the request of Taliban officials, the head of the Turkish educational foundation, Salleh Saghar, told Reuters.

The foundation respected the rules and culture of the host country, he said.

“Like the music, theatre and dancing department … based on Taliban requests we closed the departments,” he said, and it was for the Taliban government to decide if they would reopen.