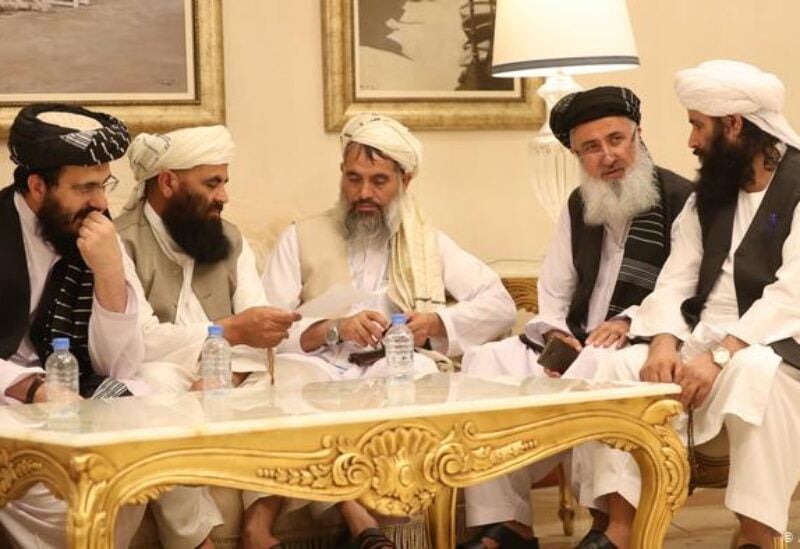 After stalled negotiations for weeks, the Afghan government and Taliban negotiators met in Qatar this week to discuss the peace process

Taliban spokesman Suhail Shaheen tweeted on Wednesday that the heads of both teams, along with some negotiators, met on Tuesday in Doha.

“They discussed topics of the agenda, accelerating the Afghan negotiations process and reaching mutual understanding in this regard,” Mr Shaheen said.

The meeting was the first announced gathering of both sides since mid-May and after slowing talks broke off in April, when the US said it would withdraw its forces by September 11.

The Taliban responded angrily to that announcement because it meant foreign troops would stay beyond a May deadline agreed to with the previous Trump administration.

The militant group said it would boycott a major peace conference due to take place in Turkey.

Negotiations started in Doha in September to find a way to end decades of war.

But the talks stalled after a few rounds and violence has escalated since the US began its final pull-out of troops.

Finding common ground between the two warring sides has been a top priority for western countries, particularly the US.

Pakistani Prime Minister Imran Khan said last week his country was pushing for a political settlement in Afghanistan before foreign troops left, to reduce the risk of civil war in its neighbour