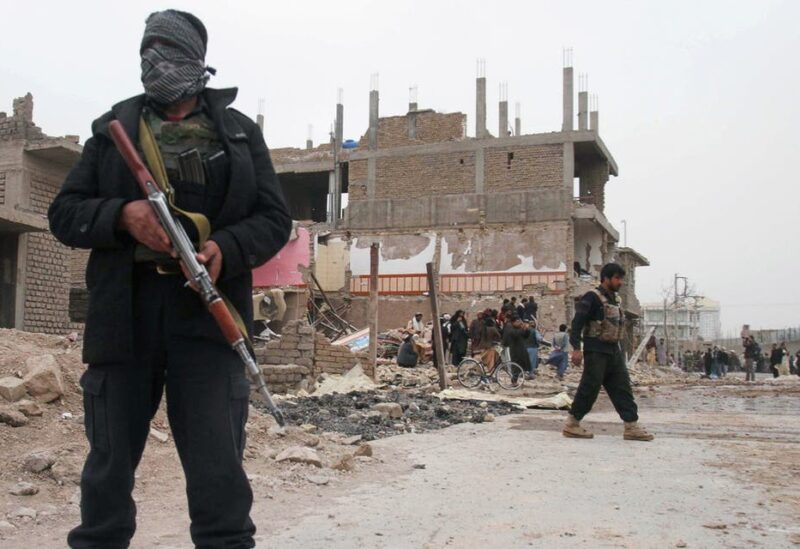 Attackers gunned down a policewoman on Thursday in eastern Afghanistan as she was headed to work, provincial officials reported, the latest targeted killing in the war-torn country.

The officer shot in the city of Jalalabad was injured but later died at the hospital, said provincial police spokesman Fared Khan. Two suspects have been detained by police.

Afghanistan has seen a nationwide surge in violence, bombings and targeted killings on the battlefield amid stalled peace negotiations in Qatar between the Taliban and the Afghan government.

The attack comes three days after another mishap in Jalalabad in which 3 women working to administer polio vaccines in the city were killed.

No one immediately claimed responsibility for the attacks in Jalalabad, but eastern Afghanistan has witnessed an increase of attacks by the Islamic State militant group.

Earlier last month, IS claimed responsibility for the killing of another 3 women who worked for a local radio and TV station, also in Jalalabad.

Many other attacks have gone unclaimed. The government blames most on a resurgent Taliban, who today hold sway over nearly half the country. The Taliban, in turn, deny any role in some of the attacks and blame the government.