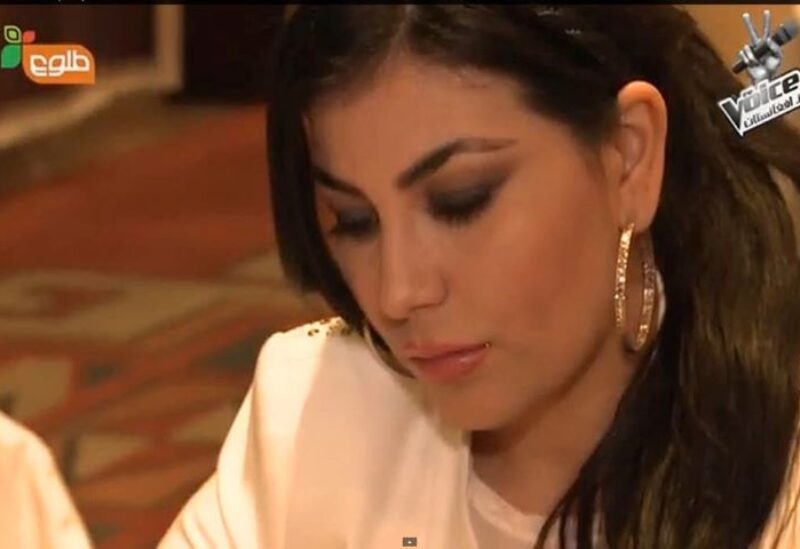 Afghan pop singer Aryana Sayeed has confirmed her exit from Afghanistan in an Instagram post after the Taliban took control of the country on Thursday.

The star landed in Doha, Qatar en-route to Istanbul, she said.

“I had said in one of my recent interviews that I will be the ‘Last Soldier to leave the Motherland’… and interestingly enough, that is exactly what happened,” the post said.

“I hope and pray as a result of the recent changes, at the very least my beautiful people will be able to start living a peaceful life without the fear of suicide bombers and explosions.

“My heart, my prayers and my thoughts will always be with you!”

The Taliban banned most forms of music during their 1996-2001 rule, deeming it to be at odds with their hardline interpretation of Islam.

Since taking control of capital Kabul on Sunday, the extremist group has taken a softer tone in public.

It has promised that women and girls will be allowed to hold jobs and receive education, which were both banned during their previous rule.