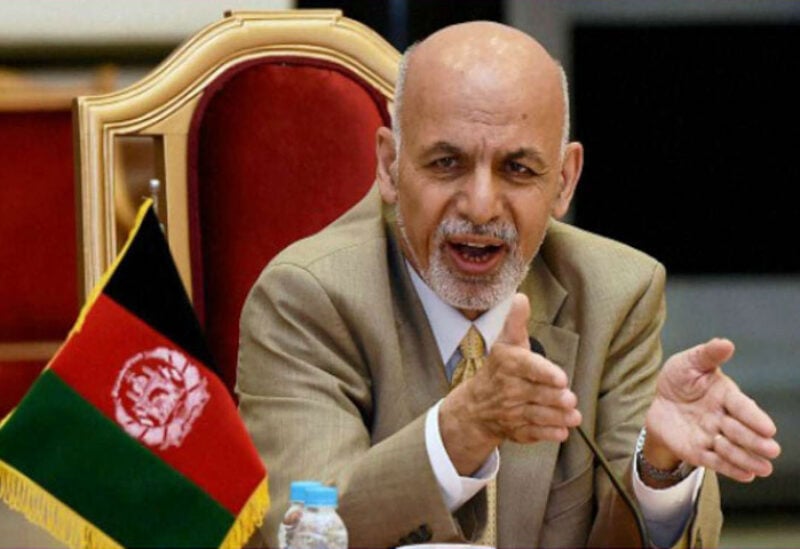 Afghan President Ashraf Ghani will propose a new presidential election within six months, under a peace plan he will put forward as a counter-offer to a US proposal that he rejects, two senior government officials told Reuters.

Ghani will unveil his proposal at an international gathering in Turkey next month, signaling his refusal to accept Washington’s plan for his elected government to be replaced by an interim administration, the officials said.

Washington, which agreed last year to withdraw its troops from Afghanistan by May 1 after nearly two decades, is pressing for a peace deal to end war between the government and the Taliban. Talks between the Afghan sides in Qatar have stalled.

US Special Envoy Zalmay Khalilzad has been circulating a proposal which would replace the Kabul government with an interim administration. But Ghani has voiced vehement opposition to any solution that requires his government to step aside for unelected successors.

“The counterproposal which we are going to present at the Istanbul meeting would be to call for early presidential elections if the Taliban agree on a ceasefire,” one senior government official said on condition of anonymity.

Another Afghan government official said: “The president would never agree to step aside and any future government should be formed through democratic process, not a political deal.”

A third senior official also said Ghani’s proposal would include possible early elections, although he did not specify the exact time frame for the vote. The third official said Ghani had already shared his road map with Khalilzad.

With just weeks left before a deadline it agreed with Taliban last year to end the longest war in US history, Washington is seeking regional backing for its approach to push the Kabul government and insurgents to share power.

But diplomats and foreign officials have said it will be difficult to move forward with the US plans without Ghani’s support.

During a visit to the region, which included stops in Doha and Islamabad, Khalilzad pushed for a conference to be hosted by Turkey with involvement from the United Nations next month.

The Afghan officials said that as part of Ghani’s counter-proposal, his government would ask the UN to closely observe the new election to ensure it is accepted by all sides.

Peace negotiations between the Afghan government and insurgent Taliban in Qatar’s capital Doha have made little progress, while violence has increased.

The Taliban — fighting the foreign-backed government since being ousted from power by Afghan opponents and US air strikes in late 2001 — have so far rejected a ceasefire and said they would not directly join an interim government.

Ghani was sworn in as president for a second five-year term in March last year after a disputed presidential election.

The new US administration led by President Joe Biden is reviewing its plans before May 1, the deadline agreed last year under the Donald Trump administration for the last 2,500 US troops to leave Afghanistan. Biden told broadcaster ABC last week that it would be “tough” to meet the deadline.

The Taliban say there will be consequences if the United States does not meet the deadline to pull out.