Afghan president will be killed if he does not resign: Former adviser 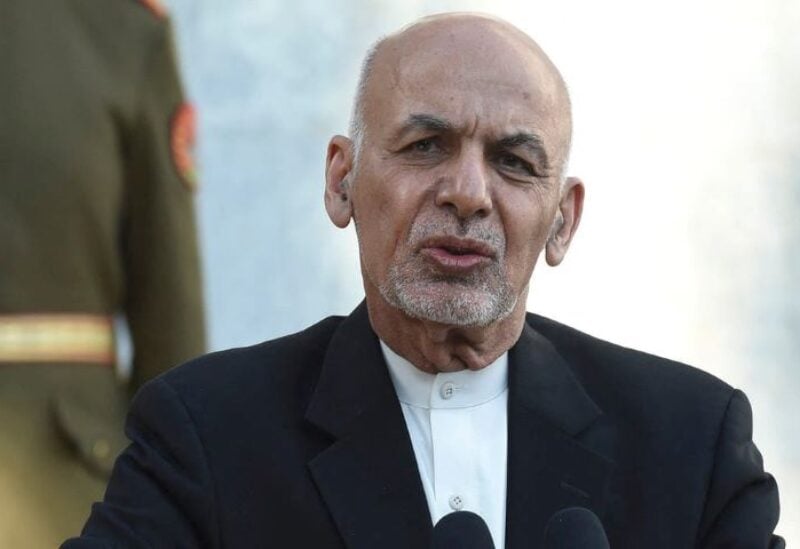 Afghan President Ashraf Ghani will be killed in two days if he does not resign, his former adviser tells Al Arabiya.

He also claimed that the president “worked for the US,” and that the people of Afghanistan no longer care who governs the country.

The president is expected to abdicate on Sunday as the Taliban enter Kabul, the government’s last stronghold in the country.

A statement from the extremist group said that it intends to take the city peacefully without harming civilians.

Clashes between the Taliban and the army took place in the outskirts of the city, and Taliban fighters were seen moving peacefully through the city center.

US diplomats evacuated the city by helicopter, burning sensitive documents before leaving.