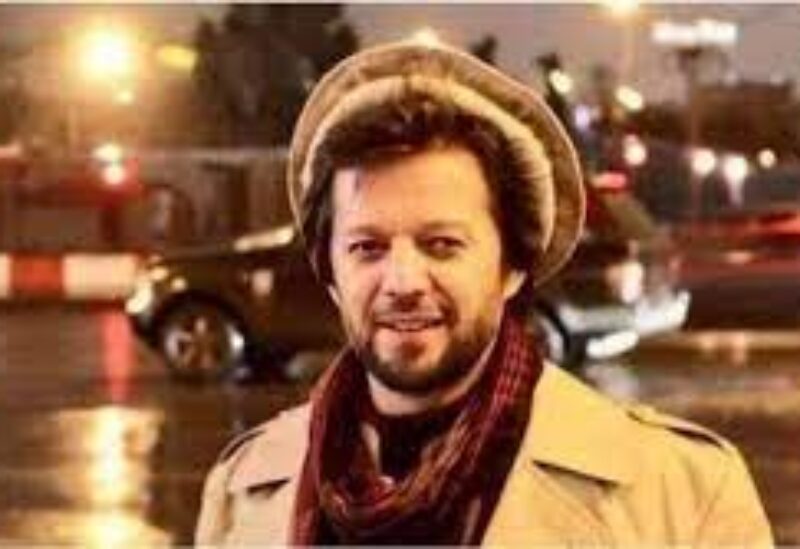 Sources from the National Resistance Front revealed to The National, that Fahim Dashti, spokesman of the anti-Taliban resistance in Afghanistan, was killed in Panjshir province on Sunday.

While details of his death were unclear, one source revealed that Gen Abdul Wadood was also killed.

Dismissing reports that the high-ranking resistance leaders died in combat with the Taliban, the source said: “They were killed in a targeted assassination.”

At the time of his death, Dashti was advising resistance leader Ahmad Massoud on the defence of the valley and in negotiations with the Taliban.

The National Resistance Front, led by Mr Massoud and Amrullah Saleh from Panjshir, the only province in Afghanistan that the Taliban do not control, has been engaged in heavy fighting with the Taliban in recent days.

The Taliban made a concerted effort to take the valley but, with the advantage of the mountainous terrain, the resistance fighters have largely managed to keep them out of the province.

But earlier on Sunday, resistance sources reported that Mr Saleh’s residence in Panjshir valley came under attack from helicopters manned by Taliban fighters.

“Mr Saleh has been moved to another location and is safe,” they said.

Both leaders who are believed to have died on Sunday were close aides of Mr Massoud’s father, Ahmad Shah Massoud, the anti-Taliban mujahideen leader who was assassinated by Al Qaeda members just days before the September 11 attacks in 2001.

Dashti was with the elder Massoud during the attack, and was critically injured when the suicide bombers pretending to be journalists detonated their explosives.

Massoud was killed in the blast and was later declared a national hero.