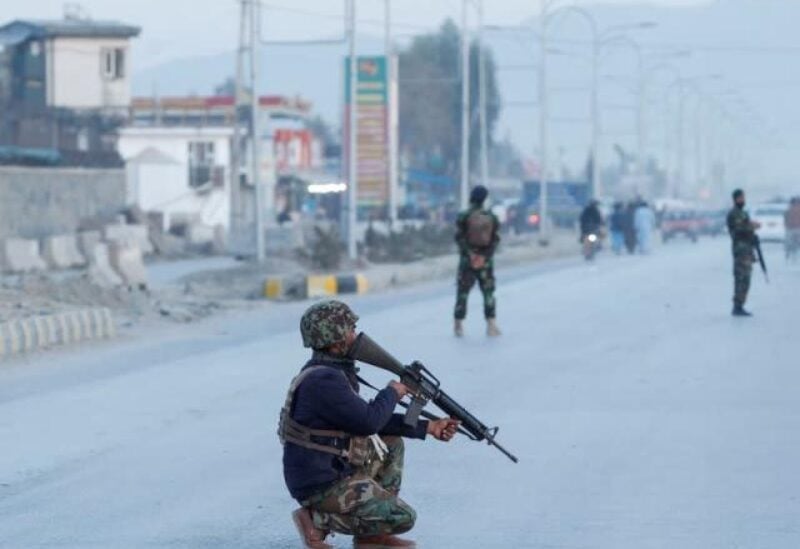 According to senior government sources, at least 150 Afghan troops have been killed or injured in the previous 24 hours as international soldiers exit, in a wave of Taliban insurgent strikes.

Fighting has erupted in 26 of the country’s 34 provinces, according to officials who spoke on the condition of anonymity. One said that the number of casualties was “shockingly large.”

As the US moves on with a mission to evacuate all of its remaining troops by September 11, the administration believes territorial confrontations have risen.

The Taliban seized Shahrak district of western Ghor province on Monday and forced Afghan troops to retreat to nearby villages after a heavy firefight, local officials said.

A powerful car bomb targeting a police headquarters in the Khas Balkh district of Balkh province killed at least four people and wounded 50 more including civilians on Sunday, officials said.

Government troops have launched an operation to recapture a strategic district of Nerkh of Wardak province that lies less than an hour’s drive from the capital Kabul, a Defense Ministry official said.

“Unfortunately, there have been 157 casualties among forces in the last 24 hours,” one senior official said on condition of anonymity since they were authorized to speak to the media.

Political discussions between the government and the Taliban have mostly stopped as the US withdraws its troops 20 years after the Taliban was driven from power by US airstrikes.

Both sides have accused the other of inciting assaults against civilians and failed to stop them.