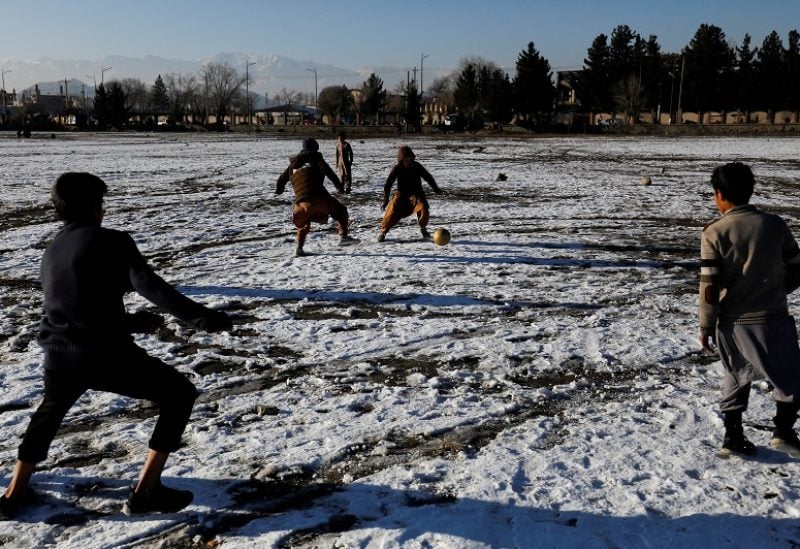 The Taliban-led government in Afghanistan confirmed that at least 124 people have died due to freezing cold in the country. The official spokesperson of the State Ministry for Disaster Management said that about 70,000 livestock had also perished in cold weather. According to reports from BBC, this is the coldest ever winter season in a decade.

Acting Minister of Disaster Management Mullah Mohammad Abbas Akhund told the BBC that many areas of Afghanistan were now completely cut off by snow and military helicopters had been sent to the rescue, but they couldn’t land in the most mountainous regions.
Though the forecast for the next 10 days indicates that temperatures will go down and the weather will be a bit warmer the acting minister Akhund says he is still worried about the rising death toll of Afghans and their livestock.

“Most of the people who lost their lives to the cold were shepherds or people living in rural areas. They didn’t have access to healthcare”, Mullah Akhund said.

“We’re concerned about those who are still living in the mountain regions. Most of the roads which pass through the mountains have been closed due to snow. Cars have got stuck there and passengers have died in the freezing temperatures.”
Winter has always been harsh in Afghanistan but this is the worst weather till now. And this year’s relief operations were further hampered by last month’s Taliban government’s step of barring Afghan women from working in aid agencies.

Aid officials and United Nations are urgently trying to find ways to work around this ban.