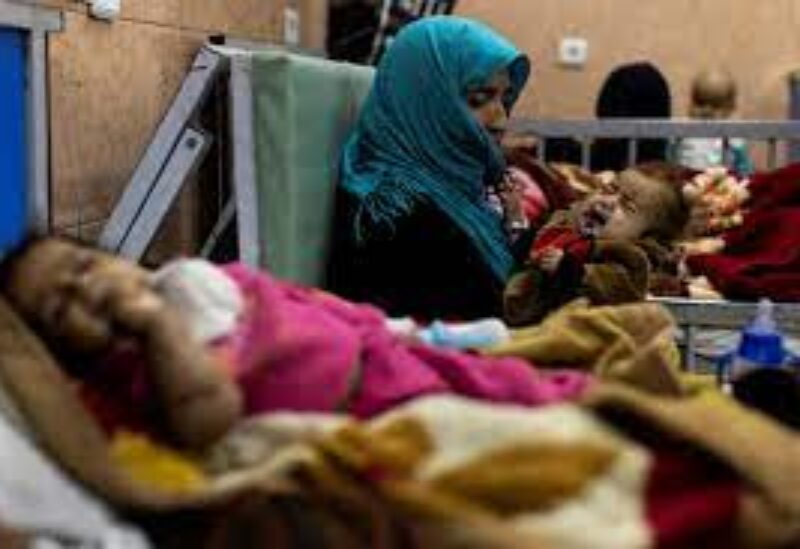 On Saturday, Sweden’s Minister for International Development Cooperation warned that Afghanistan is on the verge of economic collapse, which might lead to a new political crisis.

Following the fall of the Western-backed government and the Taliban’s takeover in August, Afghanistan was thrown into chaos, with billions of dollars in aid abruptly cut off to the country’s aid-dependent economy.

“My concern is that the country is on the verge of collapsing, and that collapsing is coming faster than we imagined,” Per Olsson Fridh told Reuters in Dubai, warning that economic collapse might foster the growth of terrorist groups.

Since the Taliban retook power, the European Union, which includes Sweden, has increased humanitarian aid to Afghanistan, but has discontinued development support, as have many other countries including the World Bank.

The International Committee of the Red Cross (ICRC) urged the international community to engage with the Taliban on Friday, saying that relief organizations alone could only deliver temporary answers.

Sweden was considering stepping up efforts to secure basic services through Afghan civil society organisations, according to Fridh, but other nations needed to be convinced that this could be done without legitimizing the new Taliban leadership.

However Sweden would not channel development money through the Taliban, he said. The movement has faced international criticism for its failure to uphold certain rights since returning to power, including allowing girls access to education.

Most countries have shuttered their embassies in Kabul with some having relocated them to Qatar, the Gulf state which is a key interlocutor between the West and the Taliban.

European countries were not ready to reopen their Kabul embassies, Fridh said, adding that more diplomatic missions would open in Qatar before there is a return to Afghanistan.