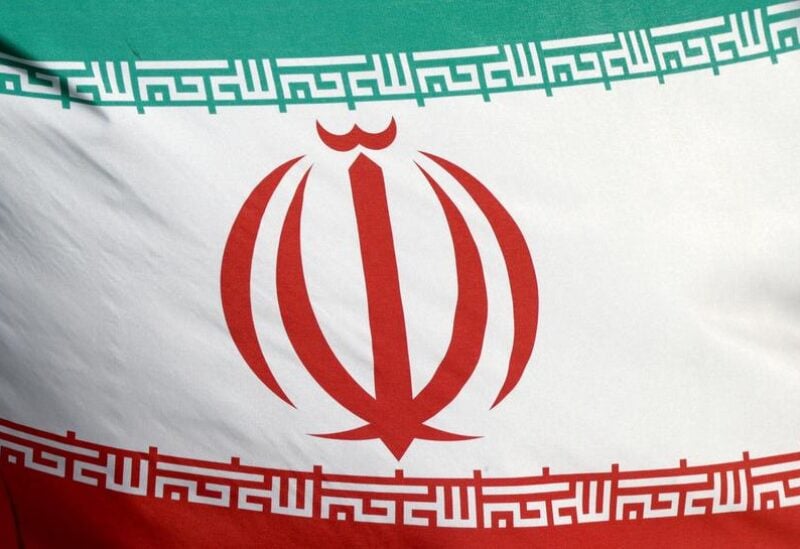 An Afghan government delegation met with Taliban representatives in Tehran Wednesday, the Iranian foreign ministry said, as the extremist militia has swept through northern areas amid the pullout of US troops.

Opening the Tehran talks, Iran’s Foreign Minister Mohammad Javad Zarif welcomed the US departure from its eastern neighbor but warned: “Today the people and political leaders of Afghanistan must make difficult decisions for the future of their country.”