Afghans with legal papers will be able to travel beyond Aug. 31, Taliban tell Germany 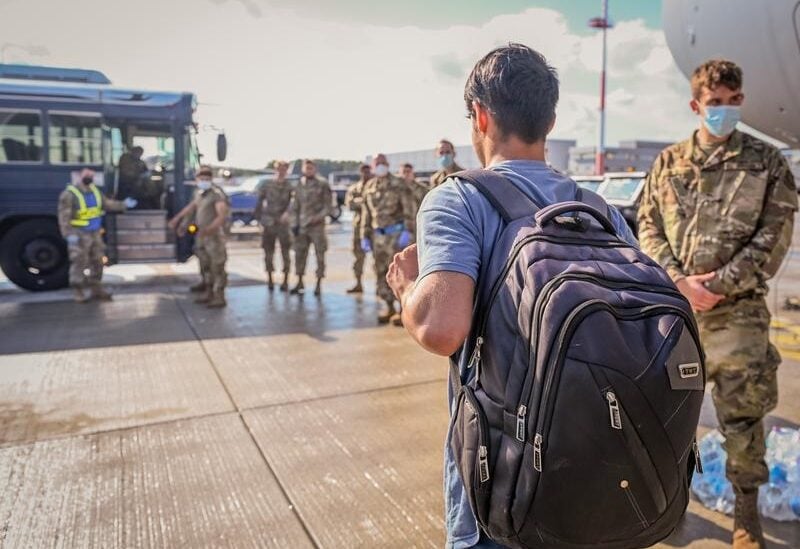 According to a senior German official, the Taliban has assured Germany that Afghans with valid documents will be permitted to fly on commercial aircraft beyond the August 31 deadline, after which no more evacuations from Kabul airport will be allowed.

Ambassador Markus Potzel, who is negotiating with the Taliban in Doha, claimed on Twitter that “Director Stanekzai informed me that Afghans with valid documents will continue to have the ability to fly on commercial aircraft beyond August 31.”

Sher Mohammad Abbas Stanekzai, the head of the Taliban’s political office in Doha, whom he visited for discussions on Tuesday as Western countries race to evacuate residents and Afghan personnel from Kabul, was the subject of the former German envoy’s remarks.

Potzel, who has had lengthy negotiations with the Taliban in the past, continued, “We talked about the critical necessity for a working airport in Kabul as a requirement for (a) diplomatic & NGO presence” in Afghanistan.

Two Turkish sources told Reuters that the Taliban had requested Turkey for technical assistance in running Kabul airport once Western forces leave, but that Ankara’s soldiers must also leave by the end of August.

Potzel noted that Germany has pledged to increase humanitarian aid for the Afghan people by 100 million euros but added that the “resumption of development cooperation will be dependent on conditions”, as had been the case with the Afghan government in the past.