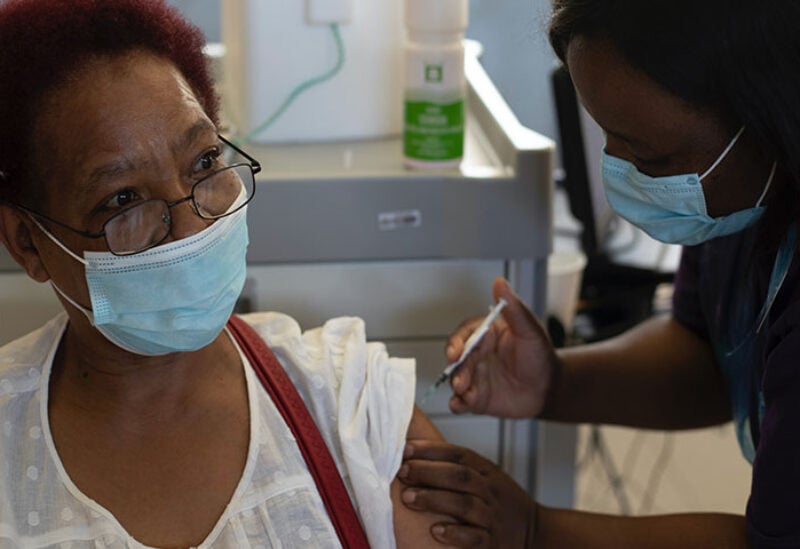 Africa is tragically at the back of the pack, in the global race to vaccinate people against COVID-19. In fact, it has barely gotten out of the starting blocks.

In South Africa, which has the continent’s most strong economy, just 0.8 percent of the population is fully inoculated, according to a worldwide tracker kept by Johns Hopkins University. And hundreds of thousands of the country’s health workers, many of whom come face-to-face with the virus every day, are still waiting for their jabs.

In Nigeria, Africa’s biggest country with more than 200 million people, only 0.1 percent are fully protected. Kenya, with 50 million people, is even lower. Uganda has recalled doses from rural areas because it doesn’t have nearly enough to fight outbreaks in big cities.

Chad didn’t provide its first vaccine doses until this past weekend. And there are at least five other countries in Africa where not one dose has been put into an arm, according to the Africa Centers for Disease Control and Prevention.

The World Health Organization says the continent of 1.3 billion people is facing a severe shortage of vaccine at the same time a new wave of infections is rising across Africa. Vaccine shipments into Africa have ground to a “near halt,” WHO said last week.

“It is extremely concerning and at times frustrating,” said Africa CDC Director Dr. John Nkengasong, a Cameroonian virologist who is trying to ensure some of the world’s poorest nations get a fair share of vaccines in a marketplace where they can’t possibly compete.

The United States and Britain, in contrast, have fully inoculated more than 40 percent of their populations, with higher rates for adults and high-risk people. Countries in Europe are near or past 20 percent coverage, and their citizens are starting to think about where their vaccine certificates might take them on their summer vacations. The US, France and Germany are even offering shots to youngsters, who are at very low risk of serious illness from COVID-19.

Poorer countries had warned as far back as last year of this impending vaccine inequality, fearful that rich nations would hoard doses.