Africa should not be arena for international competition, says Chinese foreign minister 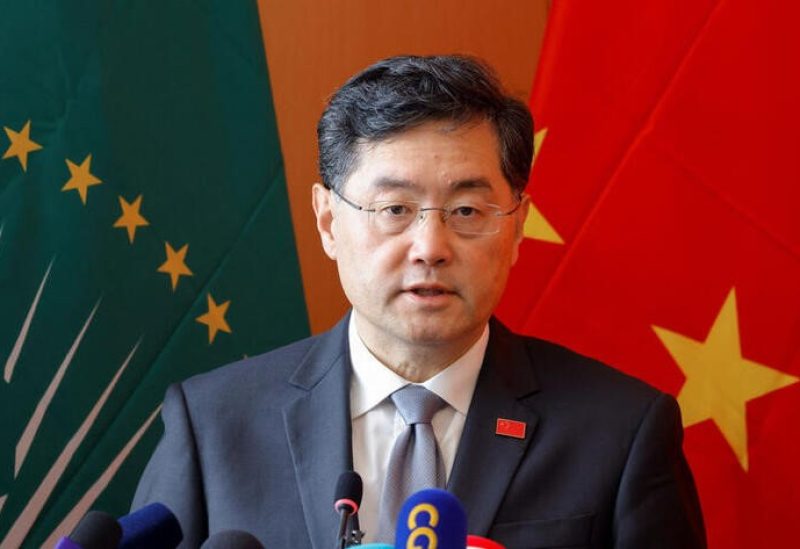 China’s Foreign Minister Qin Gang said on Wednesday that Africa shouldn’t serve as a battlefield for rivalry between superpowers as he inaugurated the new headquarters of a pan-African health organization at the beginning of a five-nation African tour.

The new headquarters of the African Centers for Disease Control and Prevention were among the structures Qin inspected while in Addis Abeba. The building of the facility was funded by China, as it had previously done for the AU’s own headquarters, which is also located in the capital of Ethiopia.

China has been Africa’s largest trading partner for over a decade. It competes for influence with the United States – which hosted leaders from 49 African countries last month – as well as with former colonial powers such as Britain and France.

“Africa should be a big stage for the international cooperation, not an arena for major countries competition,” Qin said at a news conference with AU Commission chair Moussa Faki.

A trusted aide of President Xi Jinping and former ambassador to the United States, Qin was appointed foreign minister last month. His visit marks the 33rd consecutive year that Africa has been the destination of the Chinese foreign minister’s first overseas tour of the calendar year.

Qin met on Tuesday with Ethiopian Prime Minister Abiy Ahmed and other government officials, and announced a partial cancellation of Ethiopia’s debt to China during the visit, though neither side provided details. Ethiopia has borrowed $13.7 billion from China since 2000 and has been seeking to restructure its debt to foreign lenders since 2021.

Qin will also visit Egypt, Angola, Benin and Gabon over the next week. Paul Nantulya, a research associate at the Africa Center for Strategic Studies, said the choice of countries reflected China’s diversity of interests in Africa.