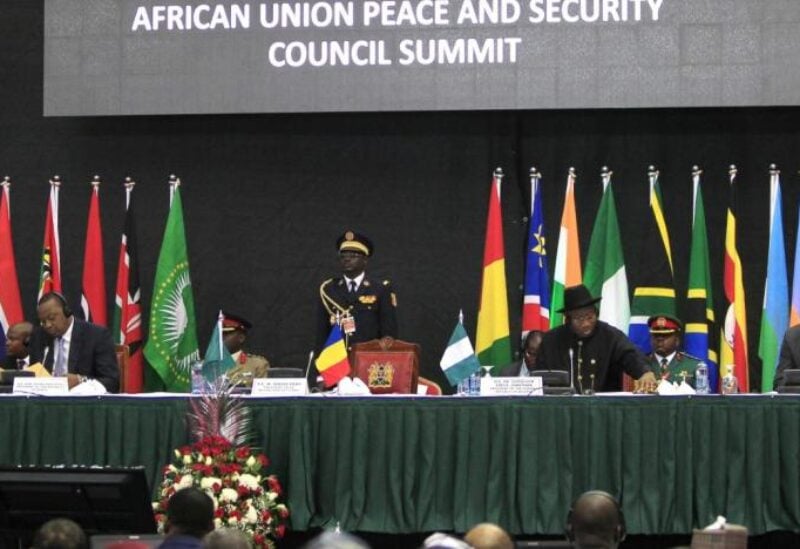 Boukadoum called during his opening remarks for the full implementation of the ceasefire agreement in Libya, including the withdrawal of foreign forces and mercenaries to preserve the country’s sovereignty.

He noted that the full implementation of the permanent ceasefire agreement, the enforcement of the UN Security Council’s arms embargo, and the effective deployment of the ceasefire monitoring mechanism is important to preserve the sovereignty, unity, and territorial integrity of Libya.

The FM stressed that more efforts are needed to comprehensively address the underlying military, political, and economic tensions that fueled the crisis in Libya, stressing that the situation requires a follow-up by the international community.

Boukadoum reiterated the need to unify efforts with the UN to help the Libyan Government of National Unity (GNU) meet its objectives, including ending political and military tensions.

Several ministers of AU PSC member states participated in th meeting, in addition to the Special Envoy of the UN Secretary-General to Libya, Jan Kubis, according to a statement by the Algerian Foreign Ministry.

The Peace and Security Council expressed the Union’s support for the Libyan authorities and the UN envoy to ensure the success of the elections, scheduled for December, in a way that allows Libyans establish strong and democratic institutions based on territorial integrity.

The statement added that the meeting discussed the African Union’s support for the path of national reconciliation in Libya and organizing fair and transparent elections with the participation of all Libyan forces.

The statement reiterated the important role of neighboring countries in supporting stability and security in Libya, as well as their decisive contribution to the success of the political process.

Algeria currently chairs the African Union Peace and Security Council and is scheduled to hold important meetings, according to the Foreign Ministry’s statement.

It will seek to support issues of security and peace in Africa and highlight the pioneering role of Algeria in protecting the principles of the African Union.