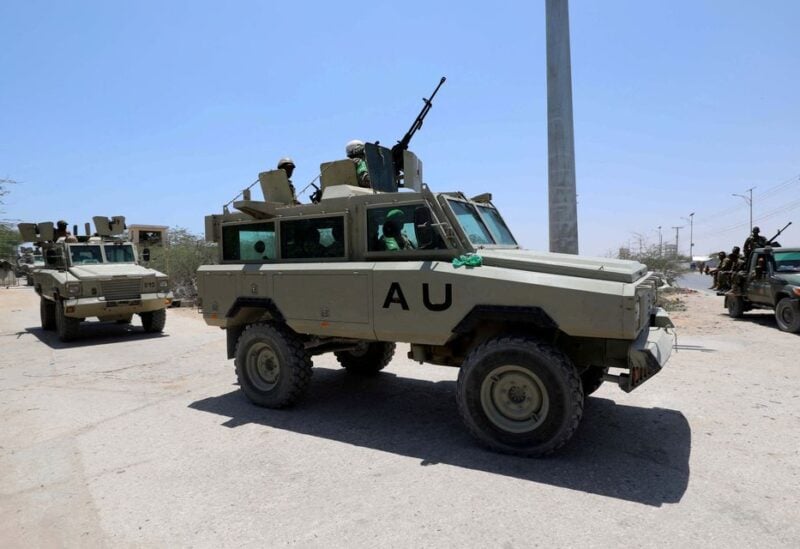 Burundian African Union peacekeepers in Somalia travel in armoured vehicle as they leave the Jaale Siad Military academy after being replaced by the Somali military in Mogadishu, Somalia. February 28, 2019. REUTERS/Feisal Omar

The African Union head called on all involved in Ethiopia’s two-year-old war in northern Tigray to adopt an immediate, unconditional ceasefire and agree to direct peace negotiations on Sunday.

The AU issued a statement saying, “The chairperson firmly appeals for an immediate, unconditional ceasefire and the resumption of humanitarian services.”

Getachew Reda, a spokesperson for the Tigray forces, did not respond to requests for comment.

The Ethiopian government and its allies have been battling Tigray forces on and off since late 2020. The violence has killed thousands of civilians and uprooted millions.

Both sides have blamed each other for starting the conflict.