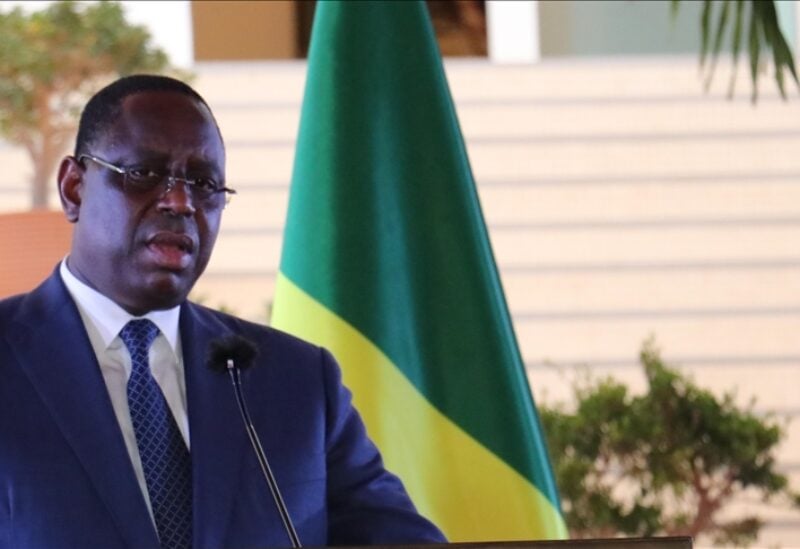 Senegal’s presidency said that Senegal’s President and head of the African Union Macky Sall left Dakar for a one-day visit to Russia on Thursday, to hold talks with Russian President Vladimir Putin in the Russian resort city of Sochi.

The visit aims at “freeing up stocks of cereals and fertilizers, the blockage of which particularly affects African countries,” the statement said.

Faki has stressed the need for a peaceful resolution of the ongoing Russia-Ukraine war.

The Russia-Ukraine conflict has hit African economies hard due to skyrocketing cereal prices and fuel shortages.

“Already, the price of wheat has gone up about 60%. Maize and other grains will also be affected. There may be a fertilizer crisis, as there would be about a 2 million metric ton deficit. And that will affect food production by about 20%,” Akinwumi Adesina, president of the African Development Bank, had said in April.

Africa has been divided in response to the war.

In early March, Senegal abstained from voting on a UN resolution that called on Russia to withdraw from Ukraine.

However, in the following weeks, it voted in favor of another resolution demanding Russia to halt the war. About half of African nations abstained or did not vote on the two resolutions.