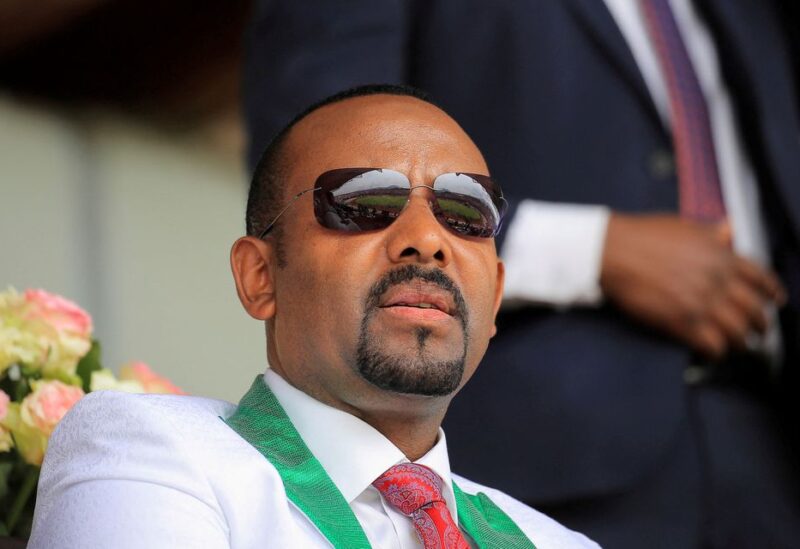 The Ethiopian government and rebel groups from the northern Tigray region should hold peace negotiations with the help of the African Union, the country’s ruling party advised state media on Monday.

Since it began in November 2020, the violence in Ethiopia, the second-most populous country in Africa, has caused millions of people to be displaced, brought regions of Tigray to the brink of famine, and resulted in the deaths of thousands of civilians.

Prime Minister Abiy Ahmed said two weeks ago that the federal government had formed a committee to study how they will negotiate with the Tigrayan forces. read more

The government, however, stood ready to take action if violence continued, Gideon was quoted as saying by the Ethiopian Press Agency.

He did not provide more details on the report from the committee, which is headed by Deputy Prime Minister Demeke Mekonnen.

It had been given 10-15 days to hammer out details of negotiations and government officials told Reuters last week that its report would be made public.

The Tigray People’s Liberation Front (TPLF), a former rebel army turned political party, said it was prepared to participate in a “credible, impartial and principled” peace process, after Abiy announced the formation of the committee.

TPLF spokesperson Getachew Reda did not immediately respond to a request for comment on Prosperity Party’s position.

In his role as the AU’s Horn of Africa envoy, former Nigerian President Olusegun Obasanjo has been conducting shuttle diplomacy between the two sides.

Two top officials from the neighboring Amhara and Afar regions, which were heavily affected by the fighting, are also on the committee.