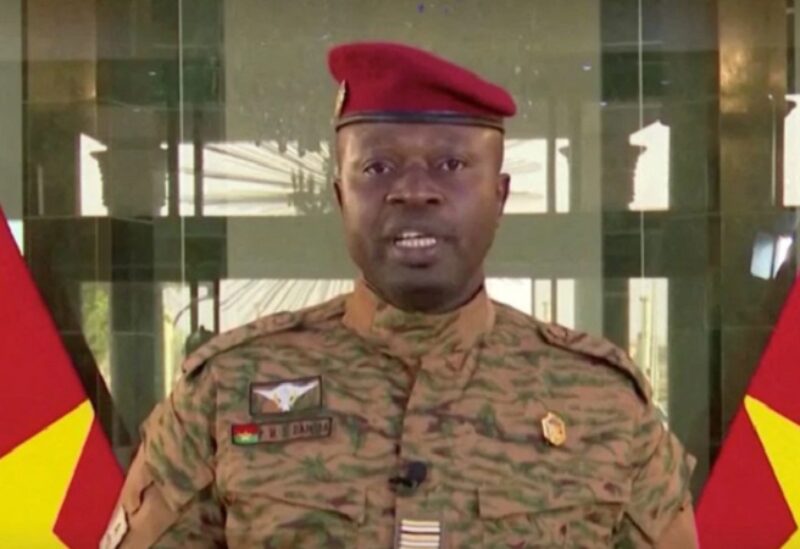 The African Union has suspended Burkina Faso from all its activities in response to last week’s military coup, effective until constitutional order is restored, the AU said on Monday.

Burkina Faso had already been suspended from the West African regional bloc, the Economic Community of West African States, though ECOWAS stopped short of imposing sanctions after the Jan. 24 coup that ousted President Roch Kabore.

An ECOWAS delegation along with a United Nations envoy were due to visit Burkina Faso on Monday to meet with the coup leaders before deciding on next steps.

“Council decides in line with the relevant AU instruments… to suspend the participation of Burkina Faso in all AU activities until the effective restoration of constitutional order in the country,” the AU Political Affairs, Peace and Security Department said in a Twitter post.

The AU suspended two other West African members, Mali and Guinea, after their own military takeovers last year. The coup in Burkina Faso was the fourth in the region in 18 months.

ECOWAS and its international allies have condemned the coup, which they fear could further destabilise a country beset by Islamist violence, but find themselves with limited leverage.

The Burkinabe coup leader, Lieutenant Colonel Paul-Henri Damiba, said last week that the country would return to constitutional order “when the conditions are right”.