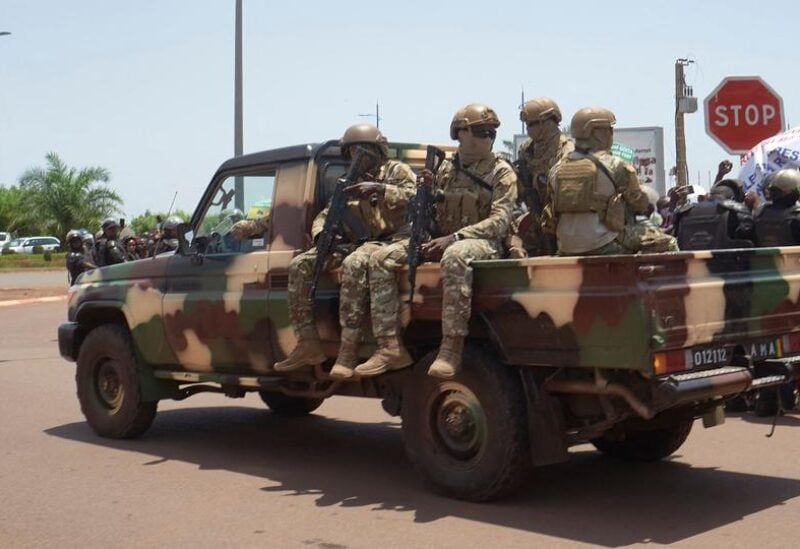 The African Union has suspended the membership of Mali in response to last week’s military coup and threatened sanctions if a civilian-led government is not restored, it said in a statement on Tuesday.

The African Union called for “an unimpeded, transparent and swift return to the civilian-led transition … failing which, the Council will not hesitate to impose targeted sanctions,” the AU’s Peace and Security Council said.