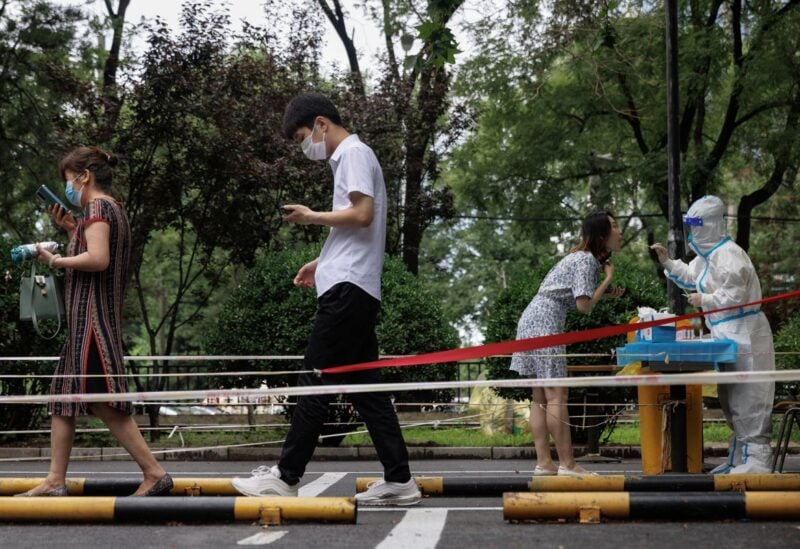 Beijing’s city government has decided against implementing plans to start on Monday that would have restricted access to busy places like libraries, cinemas, and gyms to those who have been immunized, following a significant online outcry to the move announced earlier this week.

In China, where the central government insists on voluntary immunization and has swiftly vetoed previous attempts by front-line officials to issue mandatory vaccination directives, the mandate would have been an uncommon action.

Late on Thursday, a day after Beijing said it would introduce its vaccination requirement for anyone without a medical exemption, the state-backed Beijing Daily reported that the city government had ditched the plan.

Citing an unnamed city official, the newspaper said that Beijingers would be able to enter public venues so long as they had proof of a negative COVID test within 72 hours after a body temperature check.

Reacting on social media to Beijing’s initial attempt to enforce a mandate, an unvaccinated Beijing lawyer said he felt his “rights as a citizen were impaired” and that he has asked the city’s health authority for public disclosure of the internal decision-taking process.

While the central government has not made vaccination mandatory, it has warned that the lower vaccination rate among the elderly was a weakness in China’s COVID-19 response.

And, the government does require certain employees to be vaccinated before they can take on certain jobs.

Many local governments have doled out vaccination incentives like shopping coupons to less vaccinated groups, and also pressured officials to hit vaccination targets.