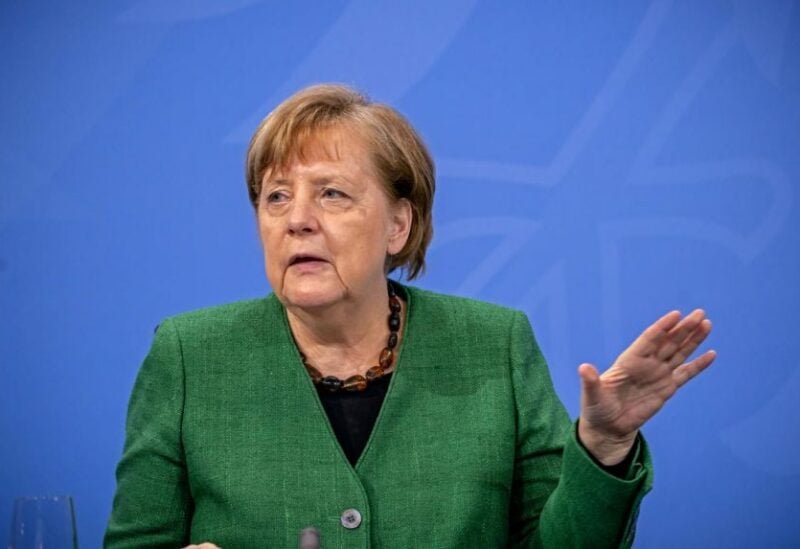 German Chancellor Angela Merkel has called an unexpected meeting with leaders of the federal states for Wednesday morning to discuss the COVID-19 pandemic after they agreed on Tuesday to extend the lockdown to April 18.

At talks on Monday with the leaders of Germany’s 16 states, Merkel had pushed for a tougher stance to fight the deadly coronavirus, reversing plans for a gradual re-opening of the economy agreed earlier this month after a sharp rise in cases.

However, state premiers pushed back at the talks that ran into the early hours of Tuesday, only agreeing to urge citizens to stay at home for 5 days over the Easter holidays to try to break a third wave of the pandemic.

The move drew criticism from all sides, with businesses criticizing the extended lockdown and medical experts saying the new measures were not tough enough to prevent the sharp spread of more infectious variants of the coronavirus.

Armin Laschet, the leader of Merkel’s Christian Democrats and the premier of Germany’s most populous state, told the regional parliament he expected a very critical discussion about what had happened during the talks earlier this week.

Merkel’s CDU has come under increasing fire for its handling of the pandemic due to the slow pace of inoculations and a corruption scandal over the procurement of face masks, hurting its poll ratings ahead of a national election in September.

The number of cases per 100,000 in the last 7 days, which the government has used as a key metric to decide on lockdown steps, was stable at 108.