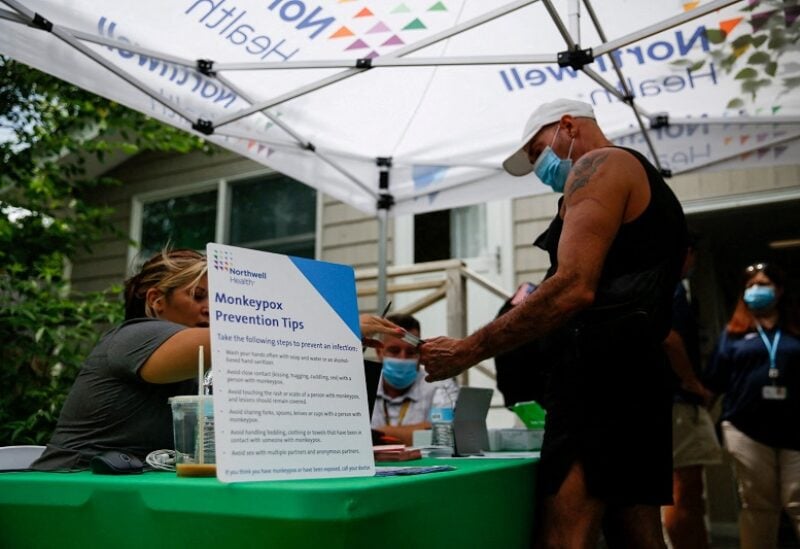 Spain has confirmed 4,298 monkeypox cases with at least 120 being hospitalised. The country’s health ministry hasn’t released information on the deceased person so far. The World Health Organisation(WHO) had declared monkeypox a global health emergency. The virus has reportedly spread to at least 78 countries worldwide with the majority of cases being detected in Europe and in the Americas.
On Friday, the Philippines recorded its first monkeypox case as the virus continues to spread in Asia. Health officials said a person with a history of overseas travel was detected with the virus.
The Philippines government said it working with the US to procure monkeypox vaccine while declaring the spread of the virus is not like coronavirus which spreads easily through the air.
WHO chief Tedros Adhanom Ghebreyesus had informed earlier that 18,000 monkeypox cases have been reported worldwide with five death reported since May. Amid the worldwide surge in cases, Tedros said that men who have sex with men should limit their sexual partners and to “exchange contact details with any new partners to enable follow-up if needed”.

A study had revealed that in 98 per cent cases infected people were either gay or bisexual men. However, health officials have warned the virus can spread to anyone as the UN health agency chief warned that children, pregnant women and those who are immunosuppressed were also at risk.

Tedros called for targeted vaccination while declaring that mass vaccination was not needed. Reports say vaccines are in short supply currently with vaccines developed to fight smallpox being used to combat the monkeypox disease.