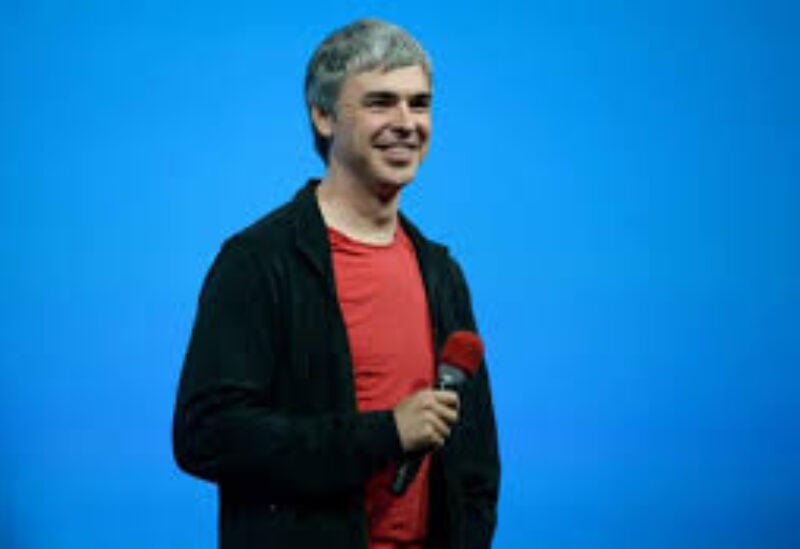 New Zealand has severe entry COVID-19 restrictions. It is unclear whether Page spent time in isolation which is mandatory in New Zealand.

New Zealand’s opposition demanded an explanation from Prime Minister Jacinda Ardern on Page being allowed entry into the country.

Page’s request for entry into New Zealand was reportedly granted in January.

The high profile Google billionaire has kept a low profile ever since the pandemic began last year. He reportedly arrived in Fiji in a private jet and is reported to have bought an island in the country, however, the Fiji government hasn’t revealed his whereabouts.

Page had reportedly spent time in Fiji’s Tavarua island and was later spotted in Namotu. Although Fiji had closed its border due to the pandemic but its “Blue Lane” initiative allows high net individuals including superyacht and private jet owners to enter the country.

Page who co-founded Google with Sergey Brin is one of the richest men in the world with a net worth of US$ 121billon.