After Ireland, New Zealand under a cyberattack that cripples Waikato hospitals 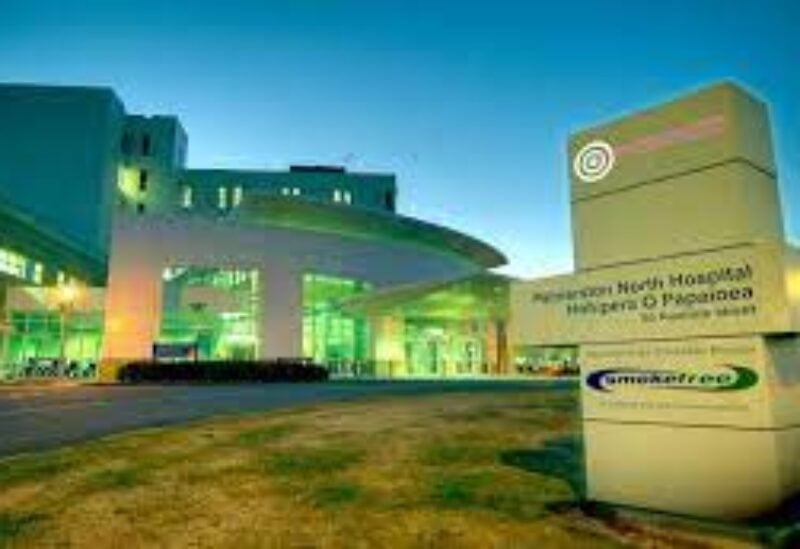 New Zealand hospitals have been subjected to a mysterious cyber-attack that led to disruption and chaos in some health facilities for two weeks, according to what was reported by the ” Guardian ” newspaper .

The cyberattack on the Waikato District Health Board resulted in about 20 percent of elective surgeries and outpatient appointments being canceled at Waikato Hospital, one of the country’s largest, after its IT systems were completely damaged, according to local radio.

The Chief Executive of the Waikato District Health Board (DHB), Kevin Sunny, described the cyber attack as “the largest in New Zealand history.”

Sunny says that “processing the electronic system is extremely complicated” due to the failure of the computer system and telephone lines, and errors in the hospital payroll system.

Last week, Irish hospitals shut down their electronic systems after a cyber-attack by hackers who demanded a ransom of $ 20 million in exchange for not publishing patient data that the attackers had encrypted, according to Bloomberg.

Sunny said last week that the Waikato Health Board would not pay any ransom, noting that the hospital is currently using manual systems to continue treating patients.

He added, “We cannot, for example, send the results of laboratory tests electronically to the wings, they must be done by paper and printing,” adding: “We are dealing well so far and getting good help from our colleagues in other regions.”

The Waikato Health Council urged people to stay away from emergency departments unless they face a real state of emergency, at a time when the council is struggling to bring electronic systems back to work as usual.

In February, French hospitals were subjected to similar cyber-attacks linked to mafia organizations, according to French officials.