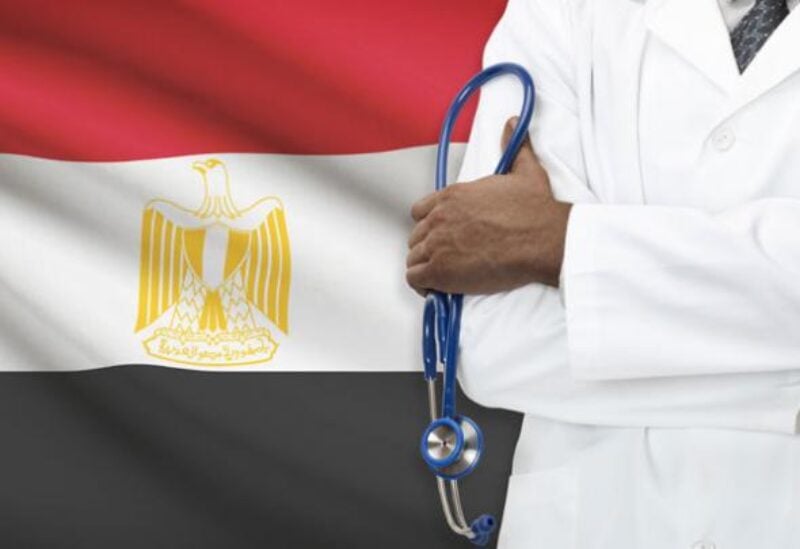 AL-Hurra
A state of controversy and fear prevailed in Egypt after the brother of the comedian, Samir Ghanem, said that the latter had died of black fungus, after being infected with the Corona virus.

The head of the House of Representatives Health Committee and the former Minister of Health, Ashraf Hatem, had previously revealed that a number of cases of black fungus had been detected in a number of patients, denying that it was related to the Indian strain of Corona virus.

Hatem added in press statements, on Sunday, that any severe viral disease with frequent use of antibiotics and cortisone in high doses causes an infection of fungi, including the normal, harmless fungi, and harmful fungi such as “black mold or black fungus.”

He pointed out that it is known that severe viral infections cause infection with fungi, explaining that Egypt is not safe from mutations of the Corona virus.

In the context, he revealed that there are ongoing analyzes on virus samples from the third wave, “as happened with the first and second waves,” which are ongoing for two weeks, and will be announced during the next few days.

A member of the Egyptian House of Representatives, Enas Eid Al-Halim, posed a question in this regard to the Egyptian Parliament Speaker, and the preventive strategy for confronting “the black fungus,” and revealed that the global medical arena has witnessed successive developments, changes and complications due to the spread of the pandemic of the new Corona virus, which is affecting many Increasingly, organs of the body, until the spread of the so-called “black fungus”.

A spokesman for the Ministry of Health announced in a telephone interview on one of the local channels that the black fungus “is not a strange disease, and it is a side effect of some patients with HIV, and that there is no need to panic or panic about it,” explaining that the cause of death of the late artist Samir Ghanem is proven in his death certificate.

While a consultant dermatologist and former head of the National Research Center, Hani Al-Nazer, confirmed that the spread of “black fungus” does not cause concern, fear and tension.

The observer said on his Facebook page that the black fungus, known as (Mucormycosis), grows in moist soil and on decomposing fruits and vegetables, and it has been known for a long time by scientists and doctors, especially dermatologists and thoracic doctors, and it sometimes affects some people suffering from immunodeficiency diseases such as AIDS or diabetics. Or those who take strong immunosuppressive drugs or cortisone in high quantities or antibiotics for long periods.