Agreement reached on transfer of oil from abandoned tanker off Yemen: UN 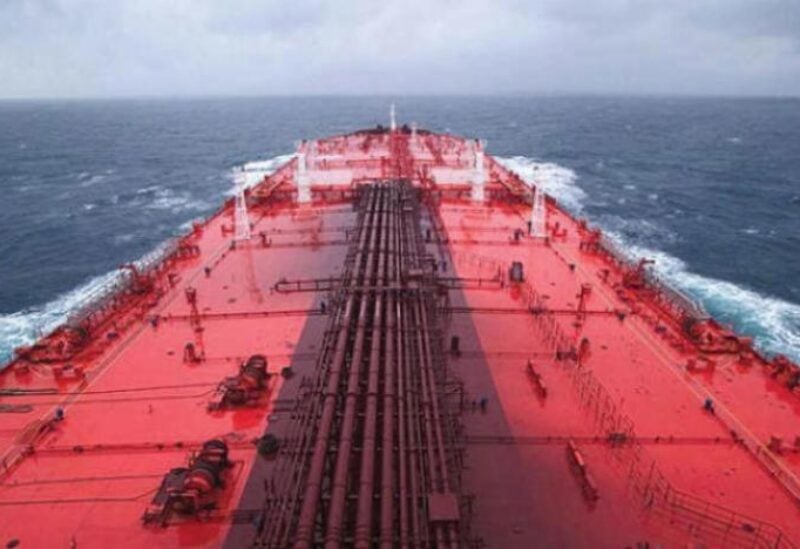 The United Nations announced on Tuesday that an agreement in principle’ has been reached to transfer the toxic cargo from a rusting oil tanker abandoned off the coast of war-torn Yemen to another ship.
Experts warn of the risk of a major environmental disaster posed by the 45-year-old FSO Safer, moored since 2015 off Yemen’s western port of Hodeida.
An oil spill could destroy ecosystems in the Red Sea, shut down the vital port and expose millions of people to high levels of pollution, according to independent studies.
“I am pleased to report recent progress in efforts to resolve the Safer tanker issue, including an agreement in principle to a UN-coordinated proposal to shift the oil to another ship,” said Martin Griffiths, the UN’s deputy chief for humanitarian affairs.
He gave no further details about the operation or when the transfer might take place.
Ten days ago the UN indicated that positive discussions between Yemeni government officials and Houthi rebels had seen both sides keen to find an emergency solution to avoid a catastrophic spill.
According to environmental group Greenpeace an oil spill would prevent access to Yemen’s main ports of Hodeida and Salif, affecting food aid supplies for up to 8.4 million people.
Coastal countries including Djibouti, Eritrea and Saudi Arabia could also be affected, in addition to commercial maritime traffic in the Red Sea.
Inspection of the deteriorating ship has dragged on for years with UN requests for access repeatedly delayed over disagreements with the Houthi rebel movement, which controls much of the north including Hodeida and Salif ports.
Yemen’s civil war has been a catastrophe for millions of its citizens, dubbed by the United Nations as the world’s worst humanitarian crisis.
According to the UN, the war has claimed some 377,000 lives due to both fighting and lack of potable water, hunger and disease.