Ahmed Aboul Gheit, Secretary General of the Arab League for a new term 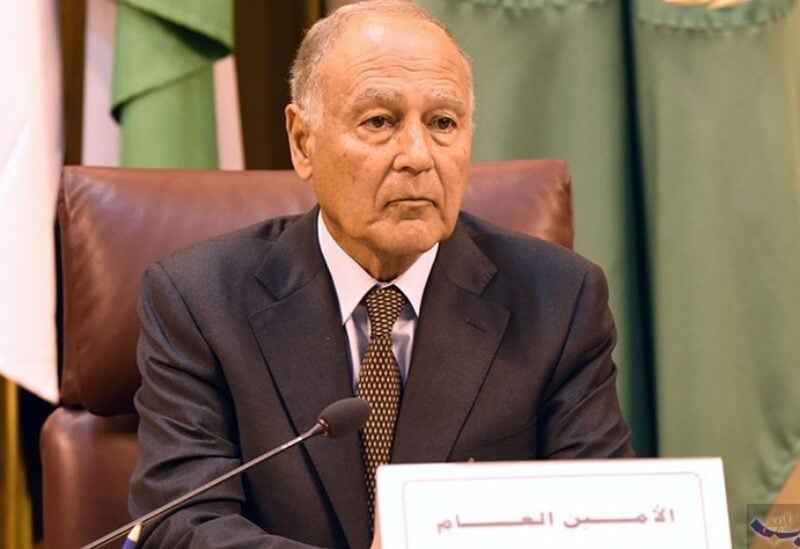 The approval came during the consultative meeting that precedes the opening session of the 155th regular session of the Arab League Council at the ministerial level, which begins later today.

The closed consultative meeting of Arab foreign ministers comes to coordinate positions on issues on the agenda of the new session of the Arab League Council.

The Council discusses appointing the Secretary-General of the League of Arab States and preparing a draft agenda for the next regular Arab summit at its 31st session to be held in Algeria, in addition to a number of joint Arab action issues in the political, economic, social, legal, human rights, financial and administrative fields.

And Abul-Gheit, who held the position of Minister of Foreign Affairs in Egypt from July 2004 to March 2011, was chosen to the position of Secretary-General of the Arab League to succeed the former Secretary Nabil al-Arabi, whose term expired at the end of June 2016