Ahmed Massoud Says Willing to Forgive for Peace in Afghanistan 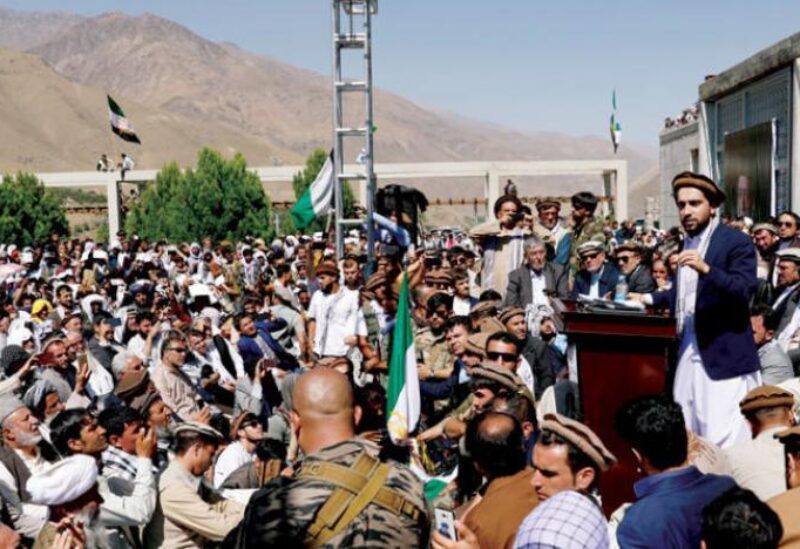 Afghanistan’s wondrous Panjshir Valley, National Geographic’s favorite spot for decades, paints a different picture than the one today in Kabul, where Afghan refugees are trying to flee the country in flocks.

In the 1980s, photographers from both east and west made their way to the northern region to snap photos of the late military commander and one of the main leaders of Afghanistan’s anti-Soviet resistance, Ahmad Shah Massoud.

With the drums of war beating once again, Panjshir is preparing for another fight. All resistance forces present in the region are working on more recruitment.

For the last two weeks, Ahmed Massoud, the son of the late commander, has held around-the-clock meetings with senior politicians and military leaders from all over the country to prepare for the worst-case scenario.

These meetings intensified as it became more likely that President Ashraf Ghani will abandon Afghanistan after the Taliban took over Nimruz, one of the South Asian country’s 34 provinces.

Speaking to Asharq Al-Awsat, Massoud blamed Ghani for failing to realize how deep a hole he dug for the entire country as he wasted the billions of dollars that the world was giving Kabul each year.

Despite the funds, most Afghans live under the poverty line. Only a few elite politicians have made millions off the country’s suffering, noted Massoud, revealing that those racking in the money were transferring it abroad.

Besides corruption, Ghani was also running an agenda that capitalizes on ethnic divisions, causing a wider rift among Afghans. He is responsible for pitting the Pashtuns against the Tajiks, Uzbeks, and Hazaras.

“Afghanistan has never been able to establish a strong centralized system, it has failed for more than 100 years, and the best solution has been decentralization and regional empowerment without compromising the overall territorial integrity of the country,” said Massoud.

“Because of rampant corruption and poor governance caused by the country’s highly centralized system of governance and security, the Afghan government has failed to win the support of the population,” noted Massoud.

“This diverse and multi-ethnic Afghan society has emphasized that it needs a decentralized political system and armed forces,” he added.

Panjshir and the Resistance

For Massoud, negotiating with the Taliban is a valid option because they are all Afghans and share the same religion, Islam.

“We are ready to talk with the Taliban, we already have contacts with the movement, our joint representatives have met each other several times,” revealed Massoud.

Nevertheless, the resistance leader pointed out that the Taliban would not be able to force matters through arms and that only peace should prevail.

“If they want peace, talk to us and work with us, we are all Afghans, and there will be peace.”

“Panjshir is the only province that is resisting, the whole country has fallen, but we stand tall,” added Massoud, recalling how the northern Afghanistan resistance had crushed the Soviets in the 1980s and the Taliban in the 1990s.

In 2001, Massoud’s father was assassinated at the instigation of al-Qaeda and the Taliban in a suicide bombing.

Massoud has expressed his willingness to forgive his father’s killing for the sake of the country’s peace and security.

“I have the desire and readiness to pardon the blood of my father in order to bring peace, security, and stability to the country,” said Massoud.

“We are ready to form an inclusive government with the Taliban through political negotiations, but what is not acceptable is the formation of an Afghan government characterized by extremism, which would pose a serious threat, not only to Afghanistan but to the region and the world at large,” he noted.