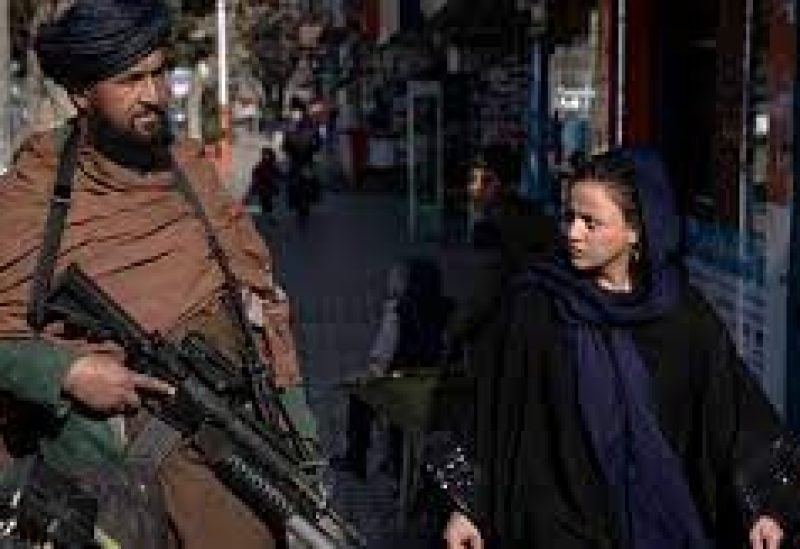 International aid agencies ceased operations in Afghanistan on Monday after the Taliban regime prohibited them from hiring female employees.

All operations have been halted by ActionAid, Christian Aid, Save the Children, the Norwegian Refugee Council, CARE, and the International Rescue Committee, which employs 3,000 women in Afghanistan.

“While we do this, we are unfortunately pausing the work of our programs.

“Millions of people in Afghanistan are on the verge of starvation. Reports that families are so desperate they have been forced to sell their children to buy food are utterly heartbreaking.”

Hasan said that a ban on female aid workers would “only curtail our ability to help the growing number of people in need.”

ActionAid said that if women were banned from working with them it would “prevent us from reaching out to half of the population that are already reeling from hunger.”

It said: “ActionAid has made the difficult decision to temporarily halt most of its programs in Afghanistan until a clearer picture emerges.”

The UN Assistance Mission in Afghanistan urged the Taliban administration to reverse the ban.

“Millions of Afghans need humanitarian assistance and removing barriers is vital,” it said.

The Organization of Islamic Cooperation voiced its concern over the ban and urged the Taliban to reconsider it. Secretary-General Hissein Brahim Taha said it reflected a willful policy to further
limit Afghan women’s rights.

He said this “perplexing decision” would not only deprive Afghan women of a source of income for themselves and their families, but also seriously affect humanitarian and relief operations in Afghanistan.

The OIC chief described the ban as self-defeating and urged Kabul authorities to reconsider it “for the sake of social inclusion of women and the continuation of a much-needed international humanitarian safety net in Afghanistan.”