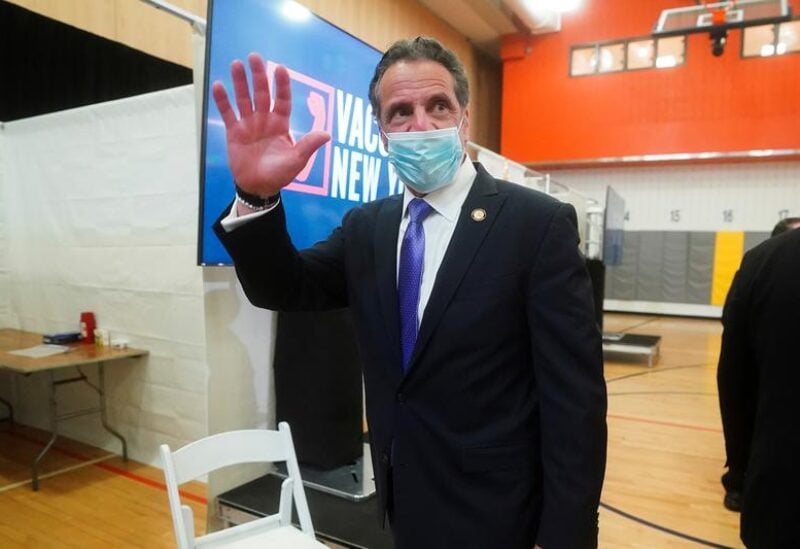 The newspaper cited people familiar with the matter as saying that Cuomo’s aide Melissa DeRosa, whose title is secretary to the governor, was among the officials to receive a subpoena earlier this month.

Reuters was unable to confirm the report immediately. Spokespersons for Cuomo did not immediately respond to Reuters request for comments.

63-year-old Cuomo is resisting pressure to step down following the flurry of accusations of sexual harassment or misconduct and revelations that his administration under-reported nursing home deaths from the COVID-19 pandemic.

The governor has denied any wrongdoing, though he has acknowledged it had been a “custom” for him to kiss and hug people when greeting them. He has said he was sorry if his behavior had made “people feel uncomfortable.”