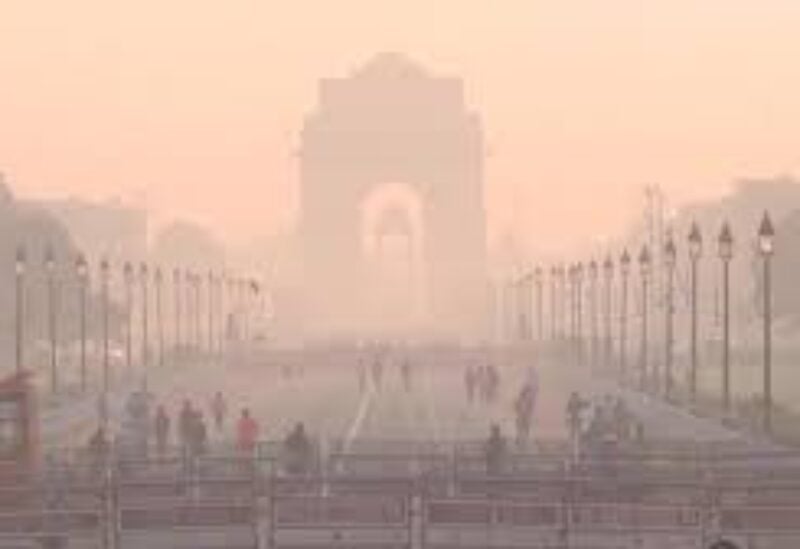 “Air pollution is modifiable, and on a big scale as well, reducing population-level exposure,” said Joanne Newbury, of the University of Bristol, part of the research team. “We know there are interventions that can be used, such as expanding low-emission zones. Mental health interventions at the individual level are actually quite difficult.”

This study can be assumed to be relevant for majority of the developed cities in first world countries, especially those dealing with increased air pollution.

Experts studied the frequency of hospital admissions and people visiting community doctors and compared it with increase in air pollution level. Small increases in air pollution can lead to severe increase in depression and anxiety levels, especially in developed countries.

The study also pointed out that increased dirty air is related to increased number of suicide cases, and children who grow up in polluted areas face the danger of developing mental disorders.

Researchers have suggested that even a small reduction in even one pollutant alone could lead to a decrease in mental health related illness.