Air raid warnings across Ukraine, according to emergency services 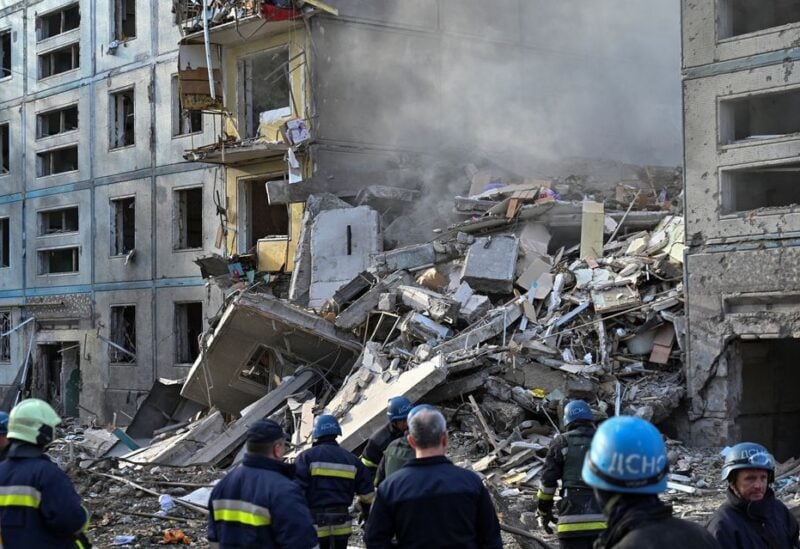 On Tuesday, emergency services in Ukraine issued an alert for further missile strikes, a day after massive Russian airstrikes.

“Warning. During the day, there is a high likelihood of missile strikes on Ukrainian territory. Please remain in shelters for your own protection, and do not disregard air raid warnings “It was announced via the Telegram messaging service.

The emergency services also reported that 19 people were killed and 105 were injured in Monday’s missile attacks.