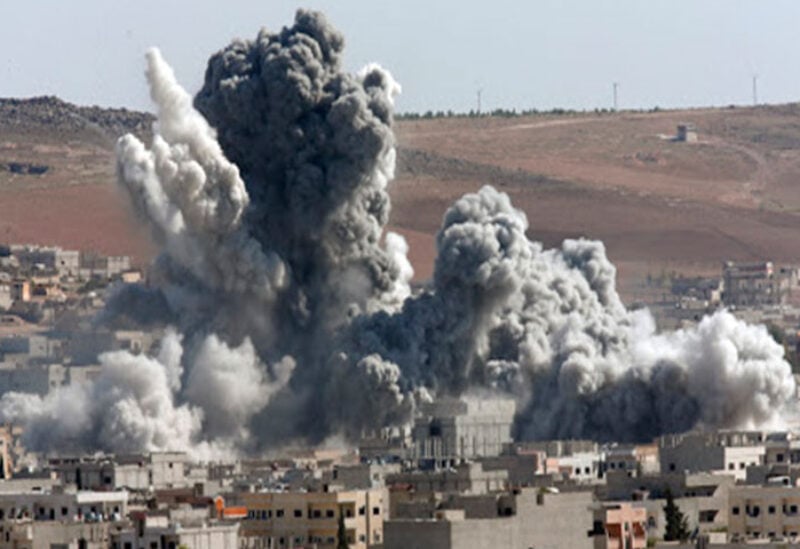 Witnesses and civil defense officials said that at least 10 people were killed in Syrian army artillery attacks and Russian air raids this week in a spike in bombardments in the last major area of the country still in rebel hands.

They said seven civilians including a woman and a child were killed when their home in the village of Ibleen in the mountainous Jabal al-Zawya region in southern Idlib came under fire from Syrian army outposts.

At least four other rebels were killed when their convoy was hit by a Russian jet when they approached the village to rescue survivors, two civil defence workers told Reuters.

Syria’s northwest corner is the scene of sporadic violence but has not seen a resumption of widespread bombing since a deal last year ended a Russian-backed air campaign that displaced over a million people.

Mohammed Rasheed, a former rebel official and a volunteer aircraft spotter, said their network which covers the Russian air base in the coastal province of Latakia observed at least six Russian raids on villages in Jabal al Zawya.

“There has been an escalation in the last few days of artillery rockets and long-range missiles,” Rasheed added.