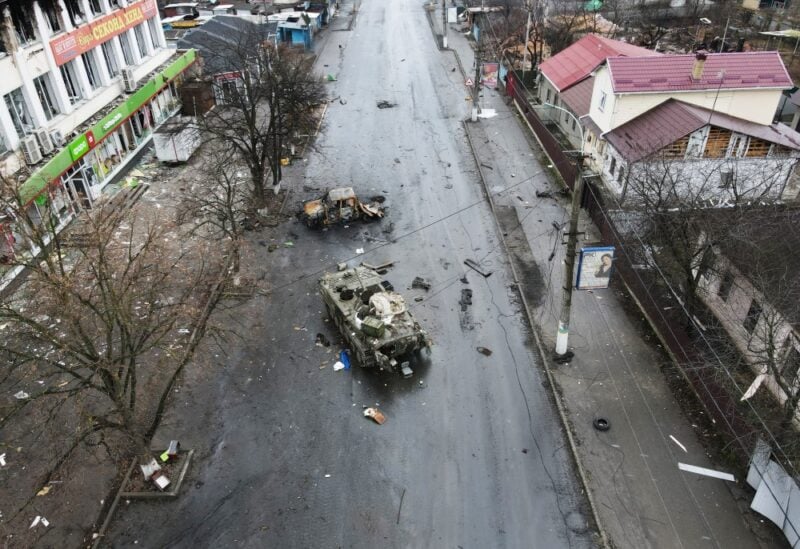 Three air strikes early on Friday in Ukraine’s central city of Dnipro killed at least one person, state emergency services said, adding that the strikes were close to a kindergarten and an apartment building.

The strikes came amid preparations by the United States, together with the Group of Seven nations and the European Union, to revoke Russia’s “most favored nation” status over its invasion of Ukraine.

On Sunday, Ukraine had warned that Russia was mustering forces to encircle Dnipro, home to about one million people before the invasion started.