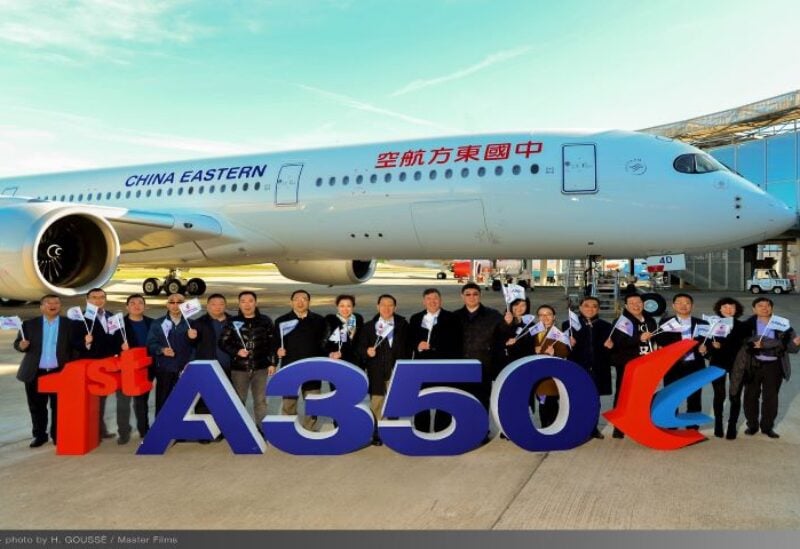 China Eastern Airlines Takes Delivery of its First Airbus A350-900

Airbus, expects to deliver four more A350s to the Chinese airline, which is the largest Airbus operator in Asia and the second-largest in the world this year from its Tianjin completion and delivery centre.

Airbus managed to deliver 99 planes to China in 2020 and an additional 64 in the first half of this year despite the difficulties caused by the global pandemic.

The Airbus Tianjin centre was set up in September 2017, initially to assemble A330s. Two years later it extended its capability to A350 aircraft.