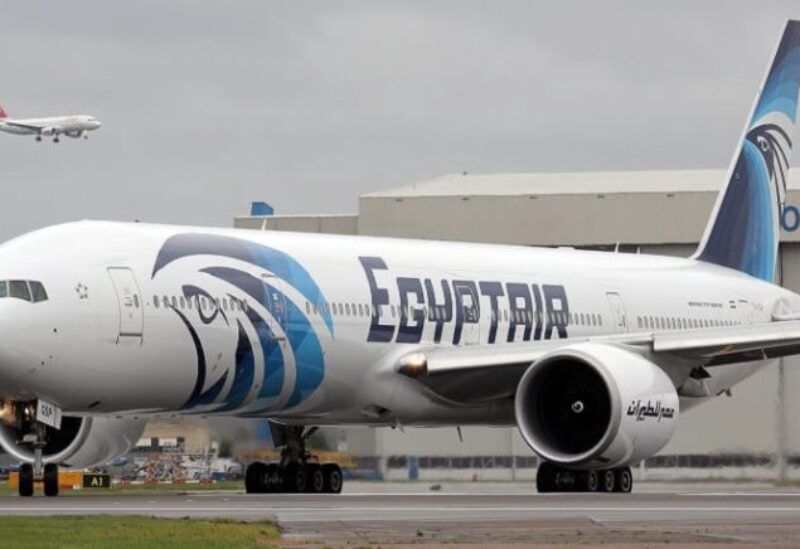 An official source in the “EgyptAir” company said that Egypt is considering operating direct flights for the company between Cairo and Tel Aviv, after it used to operate flights through “Air Sina”, an Egyptian company, but it is an unofficial one working in air transport.

In an interview singled out by Al Hurra Channel, the source confirmed that the Chairman of the Board of Directors of EgyptAir, Zakaria Rushdie, is currently studying the assessment of the volume of air traffic between Cairo and Tel Aviv, in light of the changes in the market, after the entry of Arab companies into air transport to Tel Aviv. , And start their journeys there.

He stressed that no dates have been set for EgyptAir to operate direct flights to Tel Aviv.

Rushdie announced during his statements on the sidelines of the Arab Aviation Summit that was held in the Emirate of Ras Al Khaimah in the Emirates recently that he is studying the transport movement between Cairo and Tel Aviv.