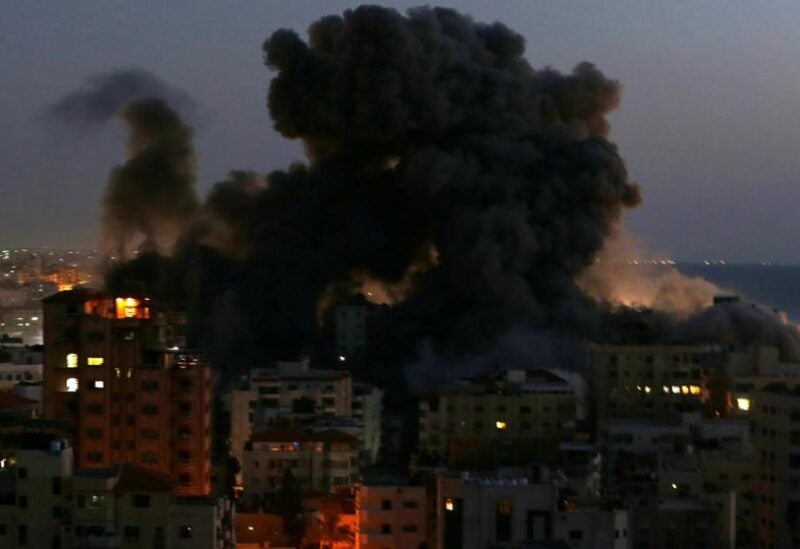 Israeli Defense Minister Benny Gantz affirmed Wednesday that no “truce” is possible before a “long-term” calm is reached, stressing that the Israeli forces will continue their raids on the Gaza Strip as long as the rocket fire continues.

“The army will continue its offensive in order to ensure complete and lasting calm,” Gantz said in a statement. “We can only talk about a truce when we achieve this goal.”

In addition, the Israeli army announced, on Wednesday, the launch of an anti-armor missile from the northern Gaza Strip towards Israeli territory, which, according to Al-Hurra correspondent, resulted in the death of a soldier and the injury of another, while Israeli naval battleships were participating in the bombing of sites in the Strip.

These developments on the ground came at a time when two security delegations from Egypt arrived in the Gaza Strip and Israel simultaneously, according what sources told Al-Hurra correspondent.

In this context, the Israeli Broadcasting Corporation  quoted a political source as saying that Israel rejected the proposal made by Hamas, during the last hours, through international bodies, to reach a ceasefire.

During a field interview with the Al-Hurra correspondent, the Israeli army spokesman Avichai Adrai said that the army would step up its military operations and intensify air strikes against Hamas sites.

He added that the Israeli army would pursue the leaders and officials in the factions, pointing to the arrival of large military forces to the borders of the Gaza Strip.

He accused Hamas of committing a double war crime for launching rockets from among civilian homes, targeting civilians.

Earlier on Wednesday, the Israeli army raided the house of Hamas leader Salah Dahman, which was being used as a warehouse for weapons, according to the army spokesman.