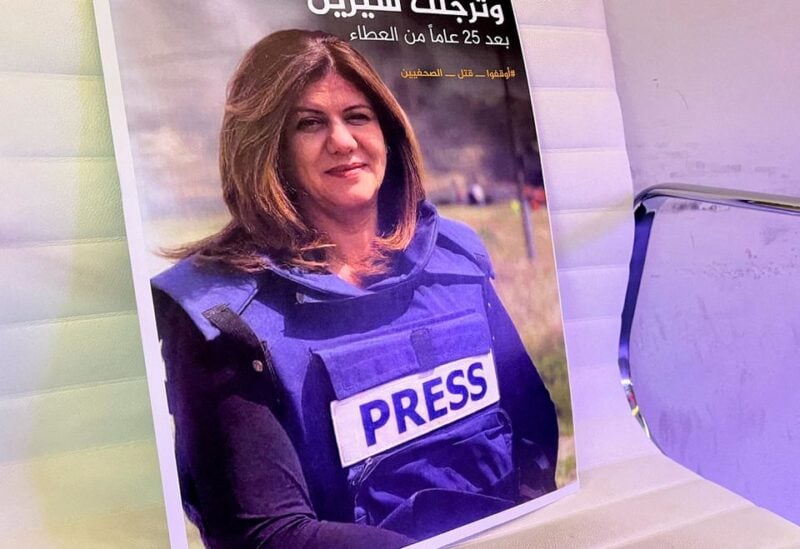 Al Jazeera journalist Shireen Abu Akleh was probably killed by accidental firing from Israeli forces, but independent investigators were unable to make a conclusive determination on the source of the bullet that struck her, according to the U.S. State Department.

During an Israeli operation in the occupied West Bank on May 11, a Palestinian-American named Abu Akleh was slain.

The U.S. Security Coordinator (USSC), after summarizing investigations by both the Israel Defense Forces (IDF) and Palestinian Authority, concluded that gunfire from Israeli positions was likely responsible for Abu Akleh’s death, the State Department said.

“The USSC found no reason to believe that this was intentional but rather the result of tragic circumstances during an IDF-led military operation against factions of Palestinian Islamic Jihad,” the State Department said in a statement.

In forensic analysis by third-party examiners overseen by the USSC, however, ballistic experts determined the bullet was badly damaged which prevented a clear conclusion as to its origin, the State Department said.

Palestinians have said the Israeli military deliberately killed Abu Akleh. Israel has denied this, saying she may have been hit by errant army fire or by a bullet from one of the Palestinian gunmen who were clashing with its forces at the scene.

The death of Abu Akleh, and feuding between the sides over the circumstances, have overshadowed a visit by U.S. President Joe Biden due this month.