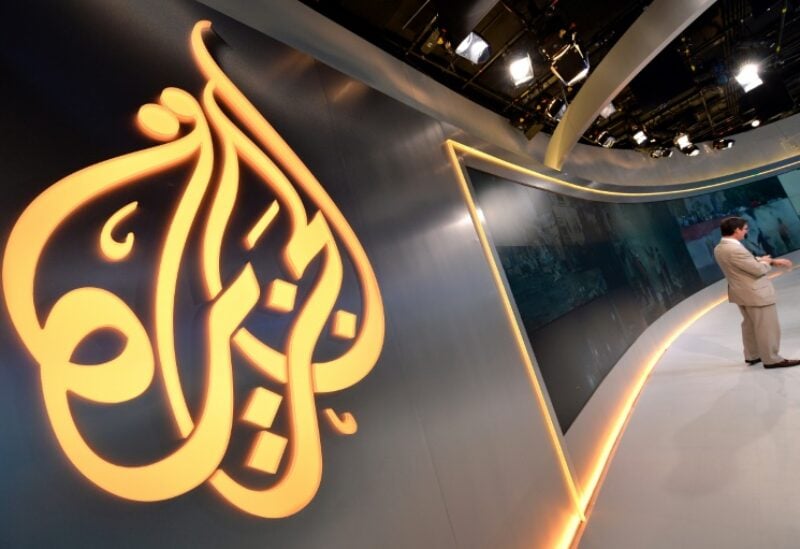 Security forces tried to disperse the protests in the capital Khartoum and other cities using tear gas and gunfire. The Central Committee of Sudanese Doctors, which is aligned with the protest movement, said the death toll for demonstrators killed on Saturday had risen to six.

Pro-democracy groups led by neighbourhood resistance committees are organising a campaign of civil disobedience and protests against the Oct. 25 coup, with another day of demonstrations planned for Nov. 17.

Efforts to mobilise opposition to the coup have been complicated by a mobile internet blackout across the country. On Sunday a judge issued a third order for providers to restore connections.

The coup ended a military-civilian power sharing arrangement set up after the overthrow of autocratic ruler Omar al-Bashir in 2019.

Since the takeover, military leader Abdel Fattah al-Burhan has moved to consolidate his position, replacing key state officials and naming a new ruling council, which held its first meeting on Sunday.

The council is expected to name a new prime minister after efforts involving the United Nations to mediate between the military and ousted Prime Minister Abdalla Hamdok stalled.

Hamdok, who is under house arrest, had demanded the release of other top civilians arrested during the coup and a return to power sharing ahead of elections in 2023.

Al Jazeera said it held Sudan’s military authorities responsible for the safety of all its employees.

“Al Jazeera condemns in the strongest terms the reprehensible actions of the military and calls on the authorities to release El Kabbashi immediately and to allow its journalists to operate unhindered”, it said in a statement.