Al-Qaeda vows ‘war on all fronts’ against US 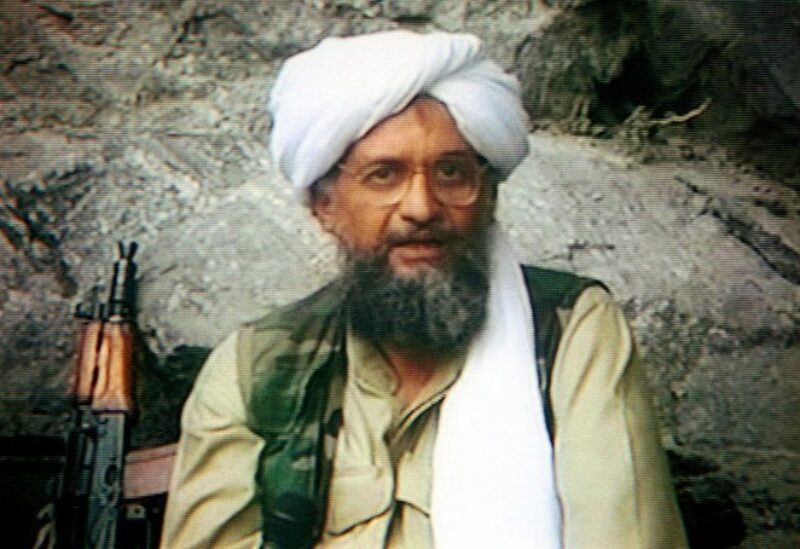 Al-Qaeda has vowed to “wage war on all fronts” against the US unless it retreats from the entire Muslim world.

Speaking just days ahead of the 10-year anniversary of the assassination of the group’s former leader Osama bin Laden, two of its operatives told CNN that it is planning a comeback in Afghanistan as the US withdraws. “The Americans are now defeated,” said Al-Qaeda.

The terrorist group, now led by Ayman Zawahiri, has largely been eclipsed by Daesh in recent years in terms of attacks carried out and media exposure.

The presence of US forces in the Middle East has long been seized upon by terrorist groups — including Al-Qaeda, Daesh and Hezbollah — as a rallying cry for their causes.

Earlier in April, US President Joe Biden announced that he would withdraw troops from Afghanistan, effectively ending America’s longest-ever war.

“Bin Laden is dead and Al-Qaeda is degraded in Afghanistan. And it’s time to end the forever war,” he said.

As part of the withdrawal, the Taliban and the US have agreed in talks that the group will cut ties with Al-Qaeda.

While its direct physical presence has declined since the death of Bin Laden on May 2, 2011, Zawahiri has overseen a diversification of its role in global jihadism.

“Under Zawahiri’s stewardship, Al-Qaeda has become increasingly decentralised, with authority resting primarily in the hands of Al-Qaeda’s affiliate leaders,” according to a recent report from the Counter Extremism Project (CEP) think tank.

The US has placed a $25 million bounty for Zawahiri, who features on its most-wanted-terrorist list.