Al-Sadr hints… did he point to Iran factions? 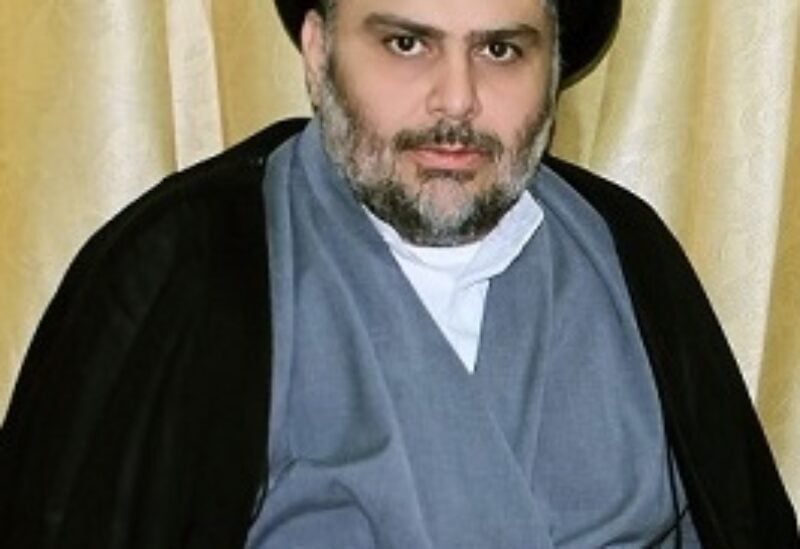 Similar to an indirect admission of the involvement of the “axis of resistance”, referring to the pro-Iranian factions in Iraq, in targeting the Green Zone, the leader of the Sadrist movement, Muqtada al-Sadr, called on the government to confront the attempt to target the diplomatic missions in the country.

In a tweet on his Twitter account, Monday night, the Shiite leader called on Mustafa Al-Kazemi’s government not to stand idly regarding the missile attacks that target foreign diplomatic missions.

He said, “I see that the use of weapons, bombing and targeting of diplomatic headquarters in Iraq is increasing and escalating , which intensify the danger to the lives of the Iraqi people and diminish the prestige of the state more and more.”

He also asked, alluding to the involvement of the “state” militias: Does terrorizing civilians and citizens and endangering their lives are compatible with the resistance, or does it tarnish its reputation? ”

For his part, Ammar al-Hakim, head of the Iraqi National Wisdom Movement, condemned today, Tuesday, the targeting of the embassy, warning of the “dire” consequences of such actions.

He said, “Some individual deplored behaviors are still working to target diplomatic missions, especially in the Green Zone, without being concerned about their dire consequences, which lead to exposing the reputation of Iraq and the prestige of the state to questioning and skepticism before international public opinion, as well as endangering the lives of the inhabitants of the surrounding areas.